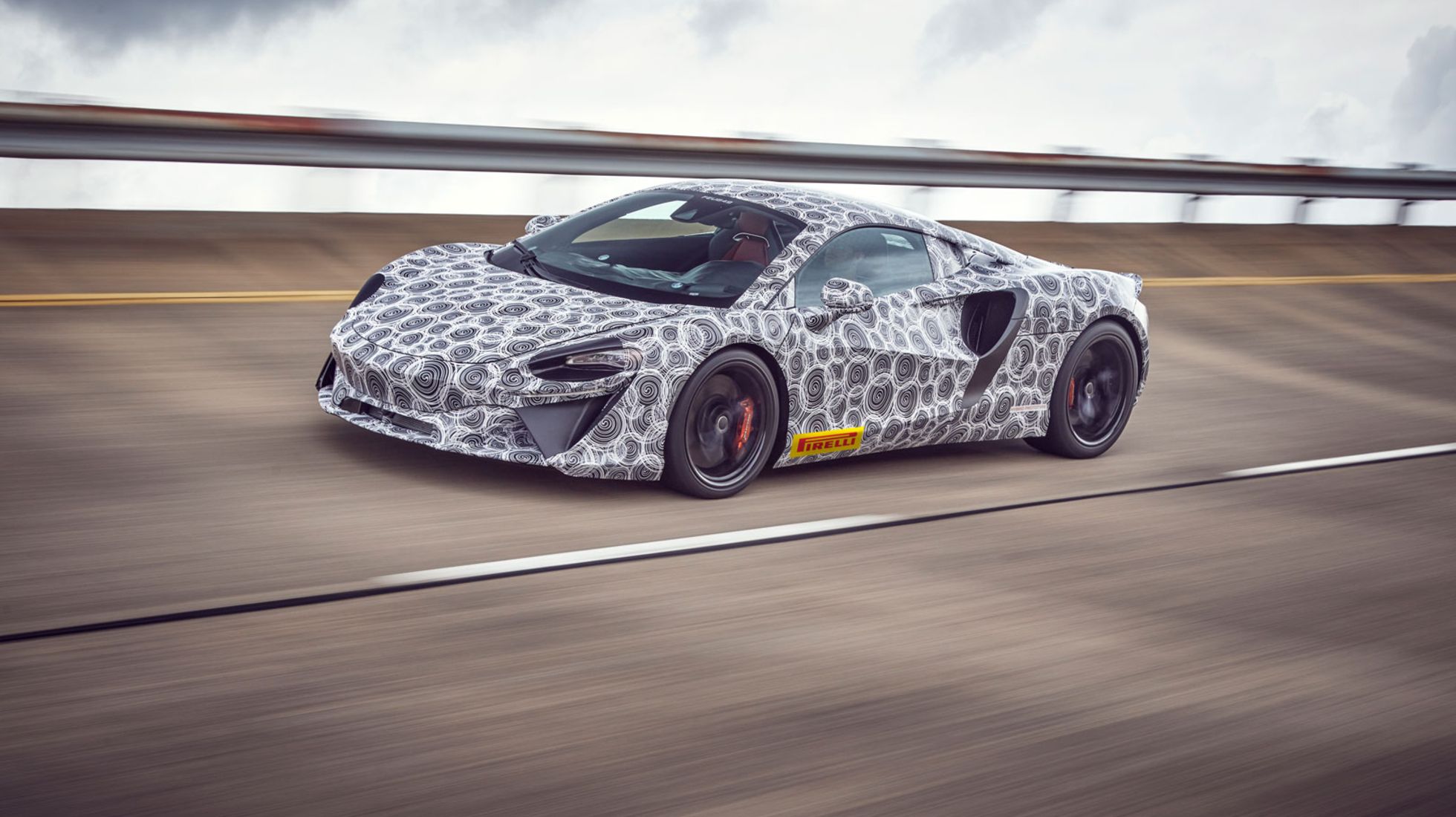 With just one more stage to go in the 2021 installation of the Dakar, Nasser Al-Attiyah and Matthieu Baumel haven’t quite given up, strongly winning today’s stage by 01min56secs over overall leader, Stephane Peterhansel. The Qatari chased hard for the win today trailing Peterhansel who had a commanding lead throughout most of the stage. Al-Attiyah’s immense push at the end saw him win the stage, his 5th stage win of this year’s race.

The stage ended with Peterhansel in 2nd and ‘El Matador’ Carlos Sainz in 3rd.

The title chase really seems to be down to Peterhansel-Boulanger and Al-Attiyah-Baumel, though the 15-minute gap is not going to be easy to beat considering the last stage includes a much shorter special stage of 225-kilometres. Stranger things have happened at Dakar and Al-Attiyah will need to be as racy as possible tomorrow, where Peterhansel would need to perhaps err on the cautious side. Only one more day will tell all but the odds are that the 13-time champion Peterhansel is about to make it 14.

Besides being 2nd in the overall standings, the Toyota Hilux brand has features quite prominently with 7stage wins for the SA-built Gazoo-Racing team; 9 stage wins for Hilux cars and of course, 5 stage wins for All-Attiyah.

Tomorrow’s Stage 12 runs from Yanbu back to Jeddah to mark the end of another spectacular Dakar. It consists of a 247km Liaison section and then a 225km Special Stage. Expect long stretches of dunes and many chances to get it wrong. There will be victory for all as they cross the finish and enjoy well deserved celebratory champagne.