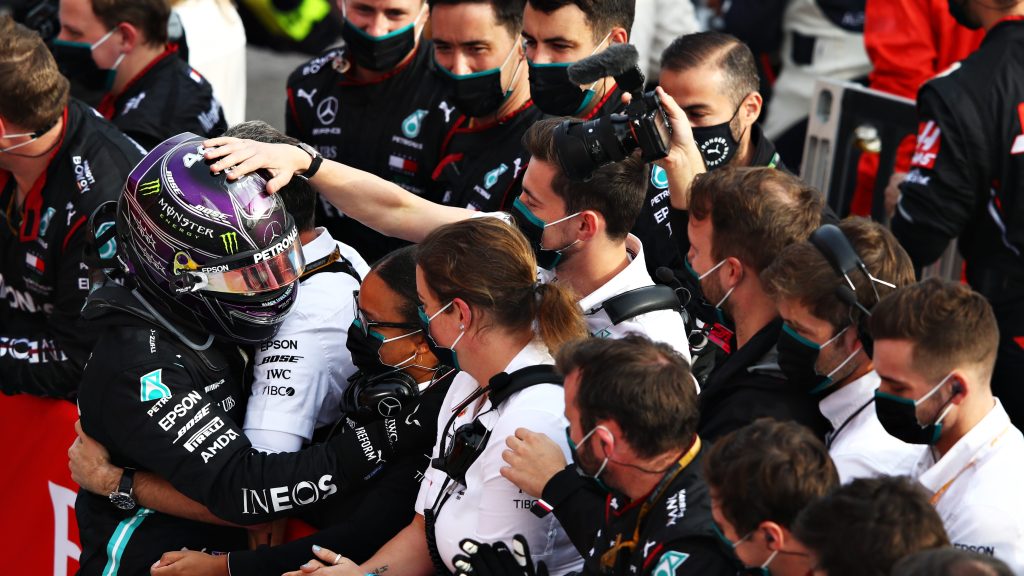 The 2022 iteration of the Dakar rally has concluded with the Toyota Gazoo Racing Hilux piloted by Nasser Al-Attiyah emerging as the clear victor in the car category.

Al Attiyah in the SA-built Hilux raced to a 27-minute victory over WRC legend Sebastian Loeb denying him yet another victory in what is widely considered to be the world's toughest rally.

While the Toyota driver has only won stages 1A,1B and 4; it was his ability to consistently secure a lead over the Frenchman (especially after suffering a myriad of problems during stage 3) that netted him his fourth overall Dakar win and his second at the helm of the Hilux.

Saudi-local Yazeed Al Rajhi meanwhile, and for the first time in his Dakar career, secured the final step on the podium with his Overdrive Toyota Hilux following what could best be described as an incredibly consistent race.

Arguably one of the biggest surprises for us following this year’s Dakar rally, besides electric cars competing, is Gazoo Racing's young gun Henk Lategan who, despite fate constantly throwing the odd spanner his way, still managed to secure two individual stage wins.

And speaking of electric, Audi's experiment in electric dune storming went surprisingly well considering the extensive time lost throughout the rally due to teething problems that, as it turned out, had little to do with the actual EV powertrains.

Stéphane Peterhansel, also known as Mr Dakar thanks to 14 victories, won stage 10 of the Dakar while teammate Carlos Sainz raced to victory on stages 3 and 11 with Mattias Ekstrom taking the victory for the German outfit on stage 8. He was also placed highest of the trio on the overall rankings securing a solid 9th for Audi. Sainz and Peterhansel are placed at 12th and 59th respectively.