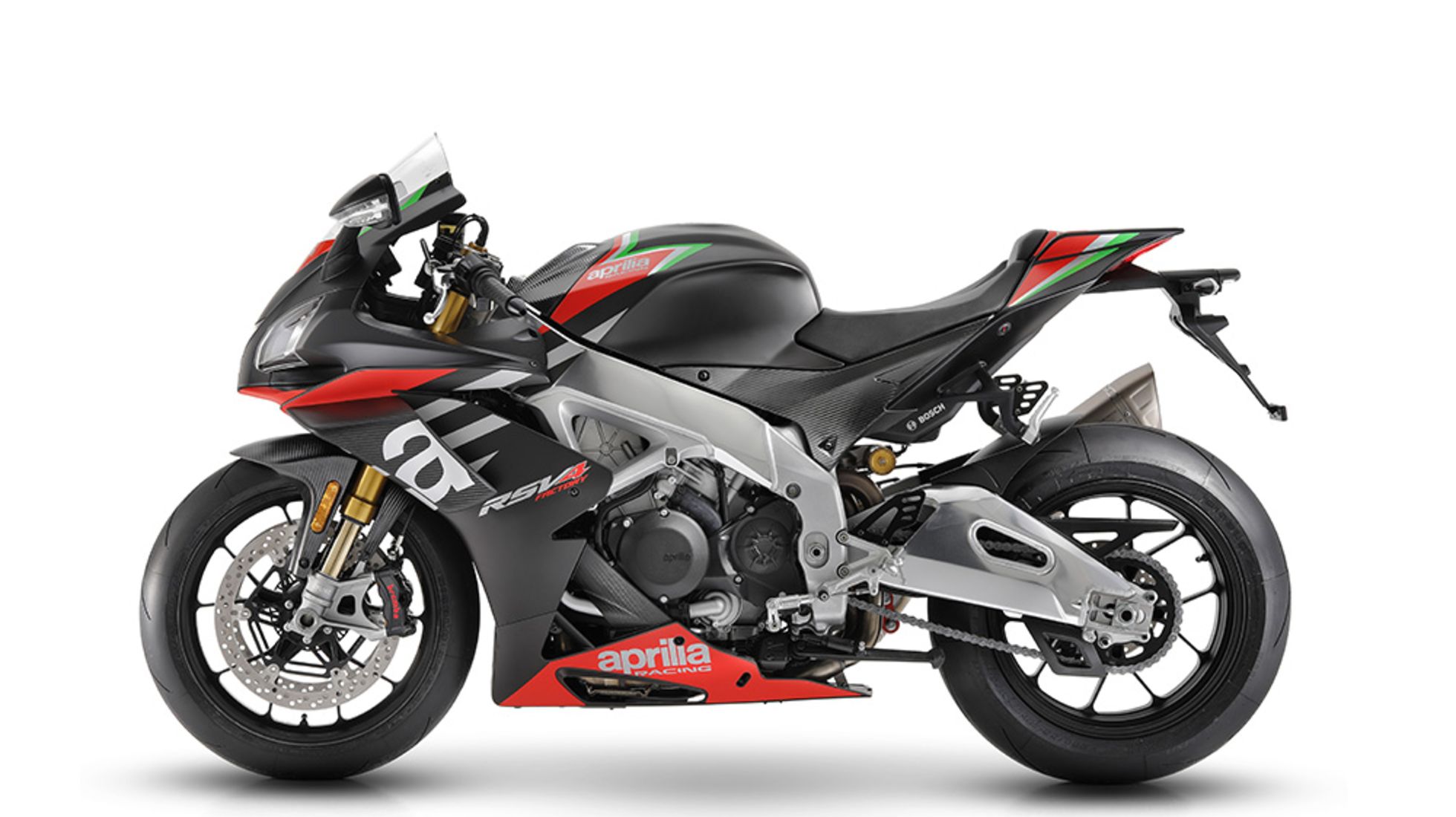 Bottas gives the middle-finger to his critics with a calm “***** you” message.

A man who looked absolutely dejected after his P3 in Saturday’s qualifying session, Bottas made the most of the race in Sochi to not only take a maximum points haul but also to give the middle-finger to his critics with a calm “***** you” on the radio as he crossed the line.

Bottas made a charging start dispatching Verstappen right from the onset and then tucking in behind Lewis Hamilton as the two Mercedes’ dragged down the long Sochi straight. Bottas pulled out of the slipstream sneaking ahead of Hamilton into the braking zone of turn 2 but went slightly wide and onto the tricky sausage curb letting Hamilton get back past into the lead.

Hamilton, who started on the soft tyre after his qualifying drama also had a 10-second time penalty to serve after the stewards penalised him for 2 practice starts before the race. So, for Valtteri Bottas, it was a case of biding his time until Lewis came in on Lap 17 for a fresh set of hard boots. It left the track clear for Bottas to sail away to a commanding victory taking the fastest lap of the race as well.

Max Verstappen had a poor start by his standards losing places to Bottas and to Ricciardo before clawing back past the No 3 Renault into Turn 5. He too, then had a fairly quiet race after Hamilton’s pitstop and ultimately his Driver of the Day reward was a stellar effort for the Red Bull driver who split the two Mercedes for a good 18 points.

Sergio Perez drove a very quiet race with his only big move of the race to overtake Ricciardo on lap 15 proving to be the move that stuck. He drove his Racing Point home to a well-deserved P4. Perez was the only Racing Point to finish the race after Lance Stroll also suffered a lap 1 crash after being clipped by Charles Leclerc at Turn 4. It was exactly what Perez needed to do prove his worth, a man who currently does not have a seat in F1 for 2021 and beyond.

It wasn’t the most eventful race weekend for the Ferrari team once again, though credit must be handed to Charles Leclerc who had a fantastic race bringing his Ferrari home in 6th position. It’s clear that Vettel is just not able to eek out as much from that Ferrari as his younger teammate, the German only finishing in 13th position. In many respects, Vettel played a team role today keeping the Renault of Esteban Ocon at bay for a few laps while Leclerc could comfortably come out of the pits after his pitstop and build a gap ahead of Ocon. You get the sense that Vettel as indeed checked out of that team.

While Mclaren who seemed set to score some good points this weekend actually leaves Russia with none at all, it was the Renault team who brought both cars home in the points with Ricciardo a solid P5 and Ocon P7. The 16-point haul puts the Enstone-team 5-points behind Racing Point in the Constructor’s Championship, 7-points behind McLaren and 25-points ahead of Ferrari.

This battle between McLaren, Racing Point and Renault is something to watch as the season continues.

Home hero Daniil Kvyat came home in P8 for a solid result in front of his home crowd who relished being the first ‘crowd’ at a Formula 1 race in 2020. Teammate Pierre Gasly was P9 and Alex Albon finished in P10, a good recovery drive after a poor qualifying session and a gearbox penalty which pushed him down the grid to start 15th.

Behind them, Antonio Giovinazzi drove a fantastic race narrowly missing out on a point.

Things to talk about after Sochi

The win in Sochi means that Bottas closes the gap to Lewis in the championship to 44 points while Mercedes continue to extend their lead in the Constructor’s Championship to 174 points.

The next race takes place in 2 weeks at the famous Nurburgring for the 2020 Eifel Grand Prix.

Onwards to the next one.