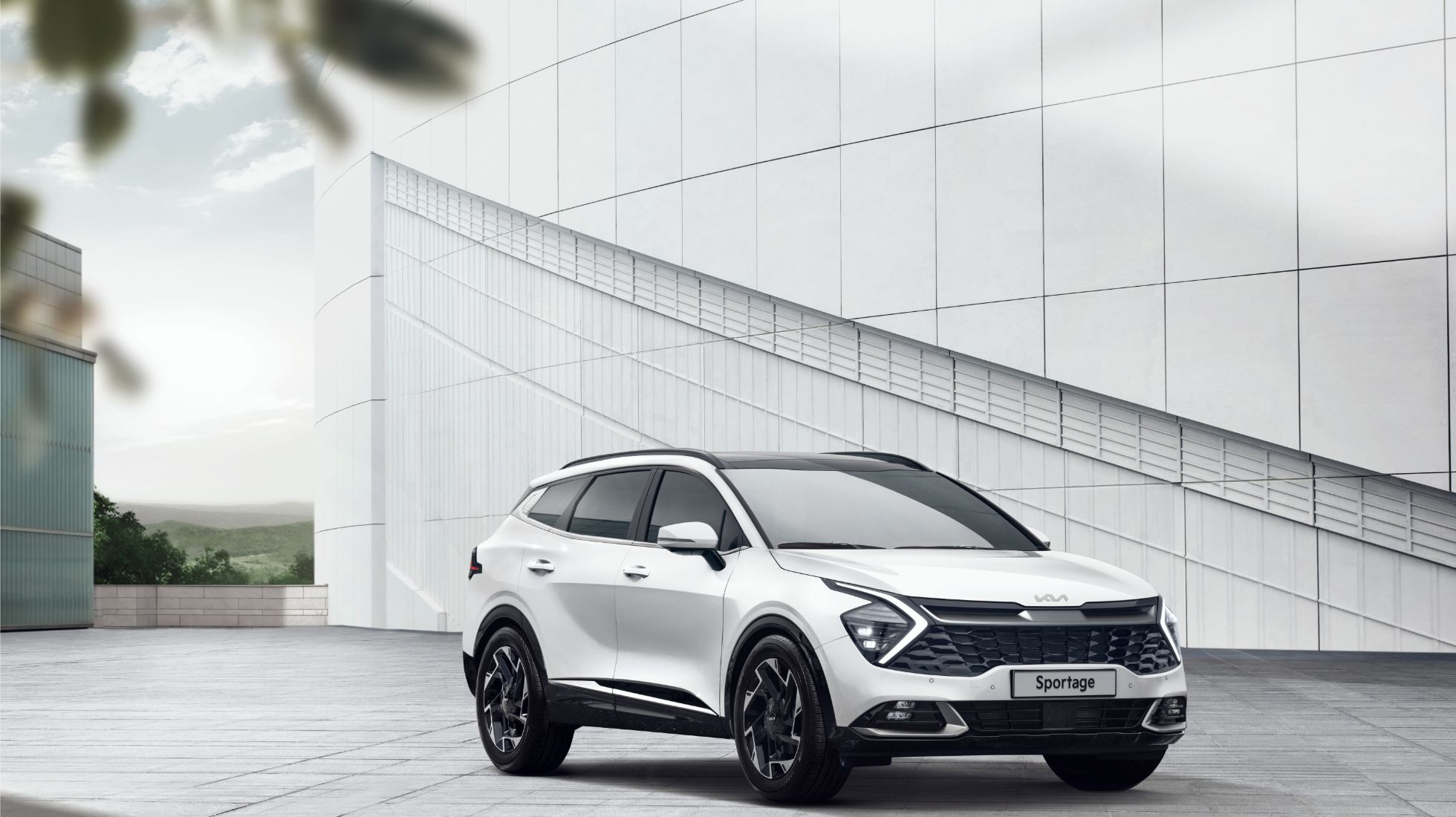 BMW 4 Series range to be bolstered with a convertible variant

BMW is expanding its 4-Series portfolio with the addition of the new 4-Series Convertible that is slated to launch worldwide in March 2021.

BMW has ditched the folding hard-top that lurks in the outgoing model for the soft-top. According to BMW, the soft-top is 40% lighter than the retractable hard-top and offers 5mm more headroom than before. Opening and closing of the roof takes around 18-seconds and that can be done while travelling at speeds up to 50km/h. Opting for the Comfort Access option ensures that the roof can also be operated by remote control.

Baggage space is measured at 300-litres with the roof down - an increase of 80-litres compared to the outgoing 4-Series Convertible. Closing the roof expands the cargo area by a whopping 385-litres which is 15 litres more than before.

At launch, BMW will offer three petrol engines in the form of the 420i, 430i and 440i xDrive. The diesel line-up consists of the 420d, 430d and 440d xDrive. All models come fitted with an eight-speed Steptronic transmission. The 420i comes fitted with a four-pot petrol engine with 135 kW and 300 Nm of torque plus an eight-speed Steptronic transmission. BMW claims it can sprint from a standstill to 100km/h in 8.2 seconds before hitting the limiter at 236 km/h.

The 440i with the xDrive AWD system features a six-cylinder in-line straight-six engine aided by a 48V mild-hybrid system. The engine alone makes 275 kW of power and 500 Nm while the mild-hybrid system only churns out 8 kW. It runs to 100km/h from a standstill in 4.9-seconds en route to a top speed of 250km/h.

Opening the diesel range is a 420d under which lurks a four-cylinder diesel engine plus a 48V mild-hybrid system. The engine makes 140kW and 400Nm while the mild-hybrid system makes 8 kW. It has a 7.6 second sprint time to 100km/h before stopping at 236km/h.

Bringing in the rear of the diesel variants, the M440d xDrive will make its first appearance in November 2021 and will spawn a six-cylinder diesel mill with 250 kW and 700 Nm as well as a 48V mild-hybrid system.

According to BMW SA, the 4 Series 'Slahla' (Convertible) will arrive in Mzansi in the first half of 2021 when pricing and model range will also be announced.