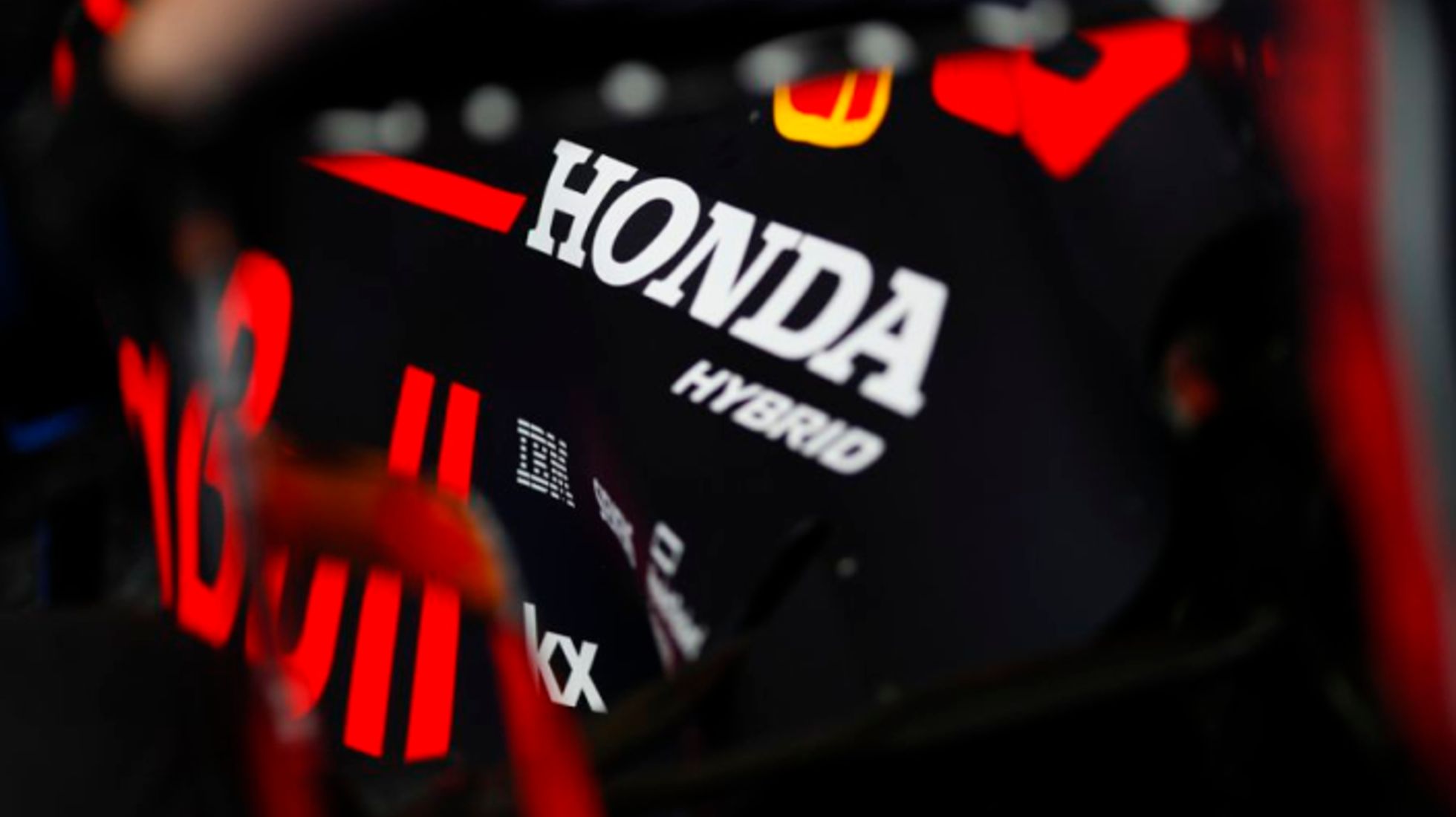 BMW's R18 is a consummate cruiser

When news broke out that BMW Motorrad would be venturing into the cruiser space, naturally, our interest was piqued, and more than likely, yours too. Now it turns out, this wasn’t the typical case of hearsay being spread through the grapevine, because this past week we experienced the R18 cruiser from the saddle, and the alluring roads of the Western Cape were our playground for this meet-and-greet with the cruiser.

So before we go on, let’s get our facts straight - this may be the first BMW cruiser to be witnessed by our generation, but it certainly isn’t their first rodeo in this corner of the market. Once upon a time back in 1936, BMW introduced the R3 to the two-wheeled community, it was indeed a cruiser and marked the firm's entry into this segment. However, since then we haven’t seen anything like it - until now.

The new R18 harkens back to the historical BMW models like the R5, which ran production more than 80 years ago. From a design perspective, the R18 shares a lot of similarities with the old machine, even at a glance you can easily spot the resemblance. The teardrop tank, pinstripes and an exposed driveshaft are some of the more noticeable features the two generations share, along with many other more smaller details. Since the R18 is a modern take on history, it has some contemporary tech and features like a daytime running LED light, bright enough to be seen even on the sunniest of African days. At the rear, dynamic brake lights with integrated indicators do the most to spruce up the BMW cruiser. Its engineers have included a small digital cluster beneath the speedo, which displays the tachometer, a trip meter, the current gear and more - but for some reason BMW forgot to include a fuel range - so much for being a modern cruiser.

For propulsion, the R18 makes use of a boxer engine which is arguably the centerpiece of this entire bike. With a displacement of 1800cc, the engine is massive and dominates the bike's frame. It’s covered in chrome and looks like an expertly sculptured slab of metal – it’s literally a work of art. Since the initial bikes are the First Edition range, the R18 is currently available in one colour (black) and with a dazzling amount of chrome detailing from top to bottom. For those who aren’t impressed by bling, the cruiser will be available with more colour options and less shiny bits from early 2021.

At 345 kilograms this isn’t a lightweight of a bike by any standards, and as such customers are given the option of a reverse gear to help in maneuvering and get things moving, there’s nothing worse than asking for a push on your own bike. Mid mounted foot pegs will give riders a more comfortable riding position, and no, there’s no option of forward controls here. With two large cylinders sticking out of both ends of the R18, there’s not much room to go forward and it would ruin the classic look.

One gripe many journo’s including myself had with the R18 was with its seat. It’s firmer than stale bread rolls and, after a few hours on the saddle, becomes an uncomfortable place to be. BMW Motorrad SA have made note of this and are resolving it as we speak. The next shipment of R18’s from Berlin, Germany should be fitted with a more suitable seat. Speaking of such, you can spec this cruiser with a removable pillion seat and luggage bags if you foresee some long-distance riding with a plus one.

On the road the BMW R18 has enough grunt to satisfy from that 1800cc, which according to Motorrad, is the most powerful production boxer engine. Output figures indicate a power unit of 67 kW and 158 Nm. Nearly all the torque is available from as little as 2 000 r/min, and you can feel it at low speeds.

When carving sections of Bains Kloof, the BMW’s pegs are quick to touch the tarmac, even with not-so-aggressive lean angles, which may be off-putting for some. You can either let the pegs produce sparks or carry less speed through bends.

There are three riding modes available here; Rock, Roll and Rain. I spent most of my time between Rock ‘n Roll, and as much as the two rhyme, they’re quite distinct. Rock, as the name suggests, is aggressive, sharpens the throttle response and changes the overall disposition of that boxer, making it louder and produce a strong vibration. Roll on the other hand is for laid back cruising - the bike becomes smooth and the throttle gentle. They both have their time and place on the R18.

The new BMW Motorrad cruiser is available immediately for R319 900. It’s certainly not the most affordable item you can spend your Randela’s on, but it is a unique piece of machinery.