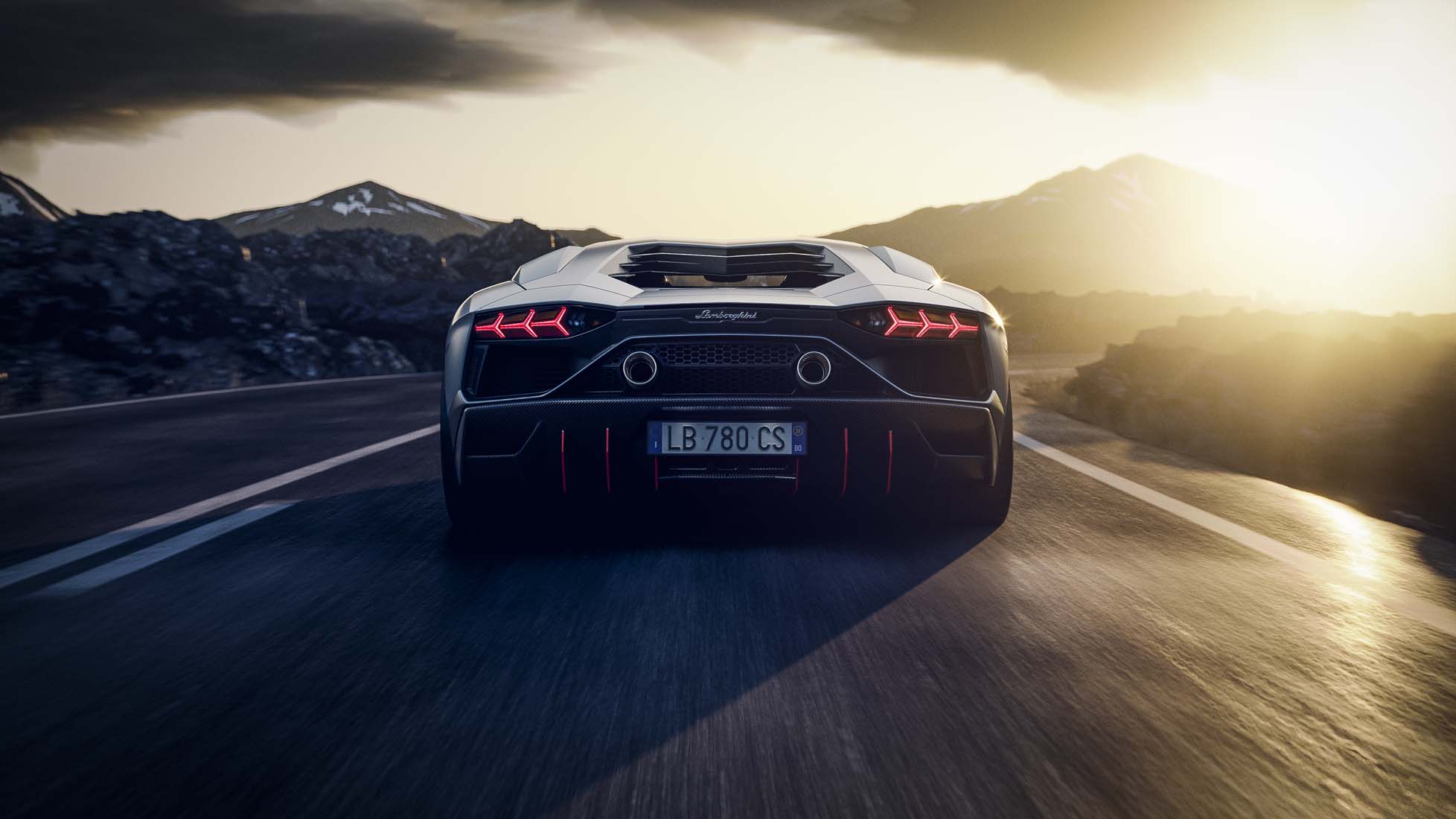 Audi is no stranger to bedazzling concept cars, but few stretch the imagination quite like the new Audi Skysphere.

More ambitious than the the e-tron GT Concept – which, three years ago, was a production-ready prototype – or the A6 e-tron Concept which itself looks almost ready for the showroom, the Skysphere is a vision of a Level 4 autonomous future that intersects with the recent Grandsphere concept, formerly known as the Artemis Concept, but at the same time takes pains not to leave keen drivers out of the game.

Like the A6 e-tron and grandsphere concepts, the Skysphere is an all-electric vehicle; here, that means a single electric motor pumping out 465 kW of power and 750 Nm of torque.

But unlike the e-tron GT with two electric motors, Skysphere is rear-wheel-drive: better, so the automaker claims, to deliver the purity and essence of a traditional roadster. Boasting a 40:60 front and rear weight balance, Skysphere is a real sports car with the soul of a grand tourer.

It certainly has the presence to merit your undivided attention, but it has a jaw-dropping feature: the concept offers two different driving experiences by physically changing its wheelbase. Audi’s proprietary variable wheelbase system consists of electric motors and a “sophisticated mechanism” with body-on-frame components that slide to alter the wheelbase and length of the car by 250 millimetres.

The design inspiration for the Audi Skysphere was the Horsch 853 roadster, a two-door German cabriolet built before World War II. Back in the 1930s, the Horsh 853 was the epitome of modern luxury with a long hood, swooping proportions, and a compact cabin.

On the styling front, you won’t mistake the Skysphere concept for anything but an Audi. It still wears the brand’s trademarked Singleframe grille, but with the cooling demands of an EV significantly different it now has a blank front with illuminated four rings and white LED lights on the sides. They can animate to show different visual effects. Typical of an Audi RS model, it has flared wheel arches, a wider track, and short overhangs.

More than a concept, Audi’s Skysphere presages a new design language for the German brand. With Audi Grandsphere and the incoming Audi Urbansphere concept we’re told to expect in 2022, Audi is showcasing what it sees as the new future of mobility: where human drivers and their digital counterparts not only coexist but collaborate, in a vehicle that accommodates both.