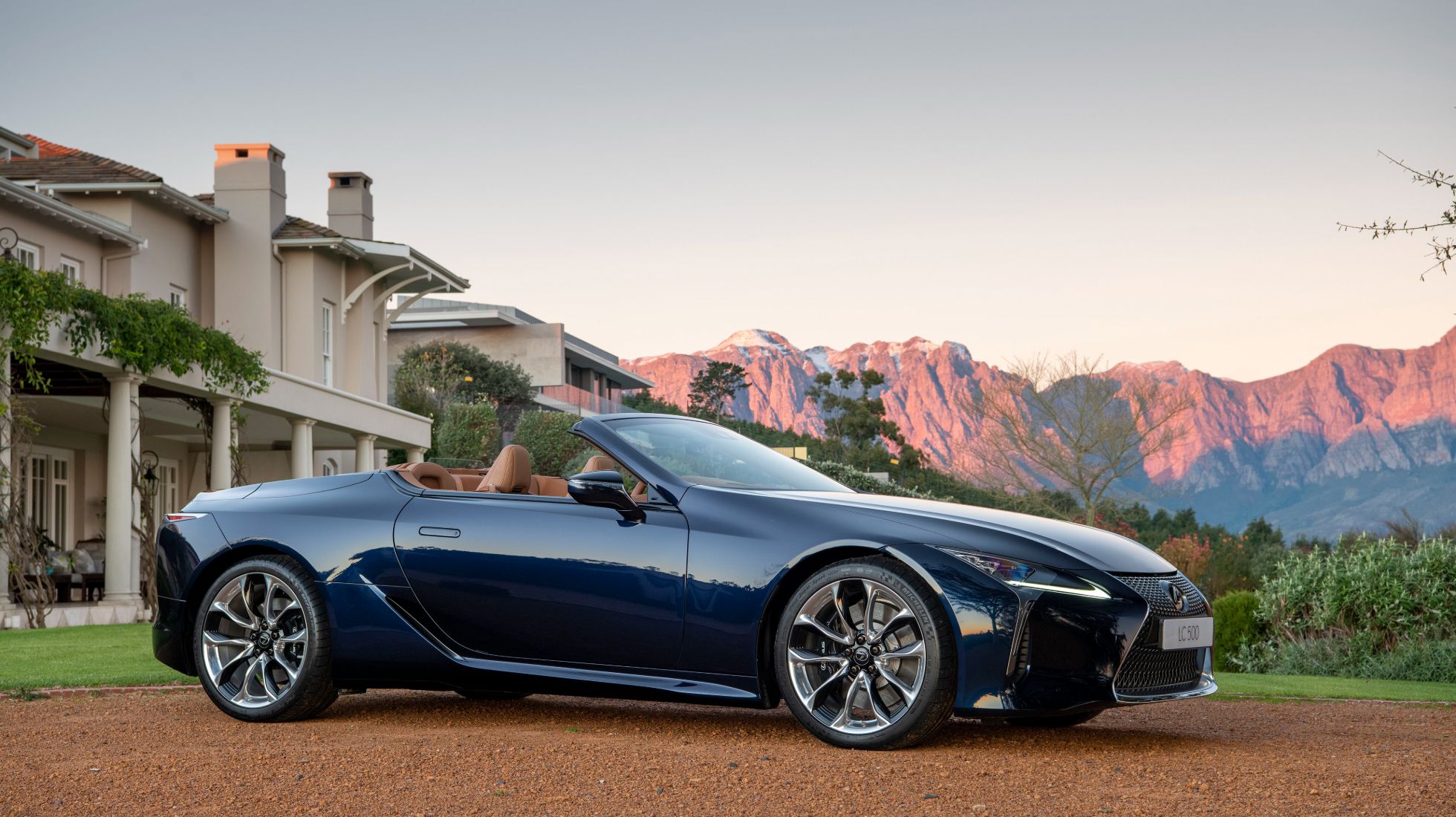 If the autonomous future looks like this, we don’t mind… much

Called the private jet for the road, Audi has unveiled the new Grandsphere concept at the 2021 IAA in Munich.

The unveiling of the Grandsphere follows that of the Skysphere concept in August. Audi says the Grandsphere will offer the greatest levels of comfort while also featuring Level 4 autonomous driving.

Boasting an extra-long exterior design, the Grandsphere measures 5.4 m in length, 2.0 m in width and 3.2 m at the wheelbase.

It follows the current Audi design language and yet it's unique in its own way. It features the familiar single-frame grille, ultra-slim headlights and a short hood and front overhang. The rear boasts a unique fastback-style rear with thin light fixtures and a red illuminated Audi logo.

What stands out is the lack of a B-pillar as well as the reversed doors. The interior features an array of individually staged displays with ambient lighting while also automatically adjusting the driver and passenger positions.

Other features include enabling passengers, via the infotainment system, to access their recent services and then resuming them inside the car. In Level 4 autonomy, the steering wheel and pedals retract into the body for a full driverless experience. With the lack of screens, the infotainment system as well as other controls project onto the dash.

Built on the same PPE platform that underpins the Audi A6 E-Tron, Porsche Macan EV and the Q6, the Grandsphere features a 120 kWh battery pack that is situated between the axles. The battery pack supplies power to the two electric motors on each axle.

The setup is good for 530 kW of power and 960 Nm of torque thus enabling the ‘road jet’ to catapult from a standstill to 100 km/h in just over four seconds. Audi claims the Grandsphere can travel up to 750 km on a single charge. Getting the battery pack recharged at a 270 kW charging point in 10 minutes will enable 300 km of driving range while doing so from five to 80% takes 25 minutes.

The Audi Grandsphere does not forgo the quattro system, thanks to the two electric motors placed on each axle.

The reason: the Audi grandsphere concept has active suspension. The high-tech system can separately pull up or push down on each wheel separately in milliseconds via electro-mechanical actuators. That makes it possible to actively control the state of the chassis in every driving situation and therefore significantly reduce pitching and plunging when accelerating or braking.

Thanks to the front camera, which recognizes unevenness, the adjustments happen predicatively. The navigation system’s topographical data is also used to predict road conditions. .