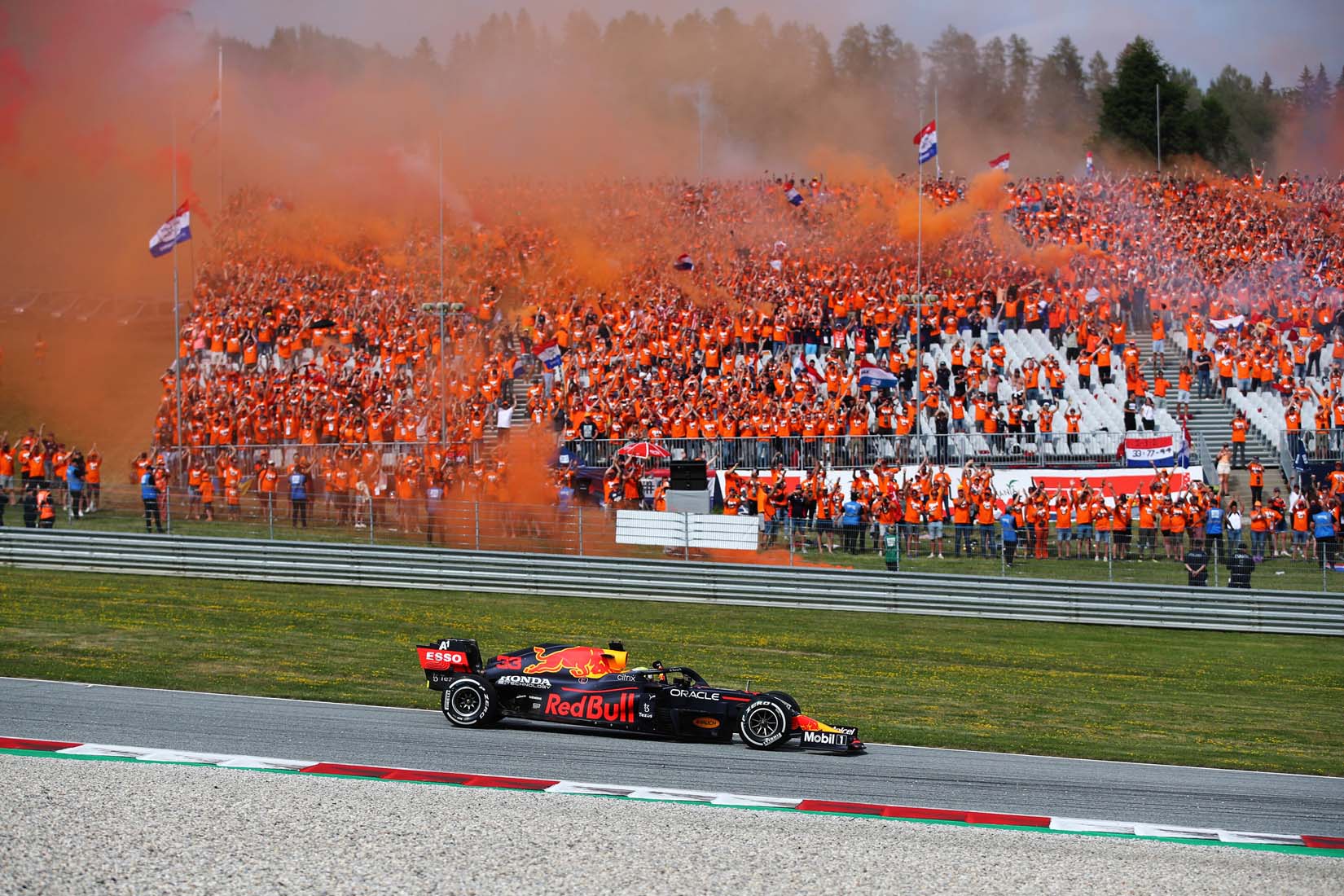 Turns out the combustion engine isn’t dying a silent death for Aston Martin after all.

Like most manufacturers, Aston Martin is also pushing for an electrified lineup as part of its plan to transition to battery power. ‍

But before the combustion engine is phased out, the Gaydon-based marque has plans to introduce V12-wielding Vantage models as a manner of bidding farewell to the engine.

With that said, prototypes of the V12-powered Vantage are undergoing final testing at the Nürburgring. Initial reports state that the V12 will have an RS insignia further giving us an idea of how brutal we can expect it to be.

Looking at the images, the spied model looks slightly different from the Vantage we know. It features additional air vents on the hood, front brake vents on the bumper as well as a sharper-looking lower fascia.

The rear comes fitted with extended fender flares, mid-mounted exhaust tips and by the look of things, the Vantage could feature a massive wing as seen on some teaser images.

At this stage, Aston Martin is keeping information on the V12 under wraps but speculations suggest that the manufacturer could use its twin-turbo 5.2-litre V12 engine that also powers the DB11 and DBS models.