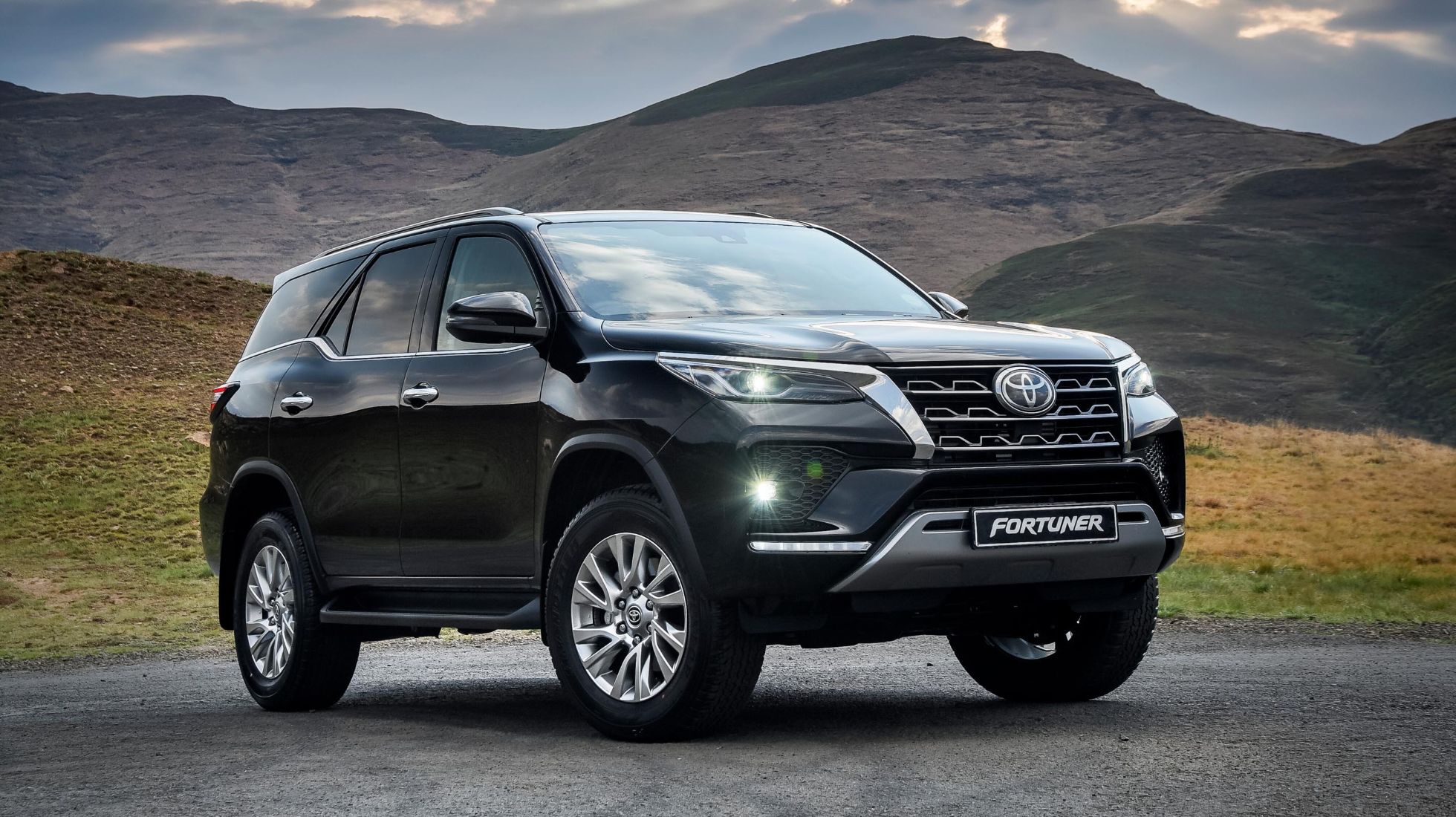 Alfa Romeo’s performance sedan, the Guilia in GTA trim, is nearing its final stages of testing before the model is made available for sale shortly after. In order to ensure that the models deliver on all performance fronts, the company has elicited the inputs of its Formula 1 team drivers. Kimi Räikkönen and Antonio Giovinazzi – Alfa Romeo Racing – ORLEN Formula 1 team drivers – participated in a day of real-world tests with Alfa Romeo’s new super sports sedans, the Giulia GTA and the even more focused GTAm.

Staged at the famous Balocco Proving Ground, located halfway between Turin and Milan countryside in Italy, where all Alfa Romeo sports cars have undergone development and testing since the 1960s, the test session allowed the F1 drivers to test the cars to the limit and provide feedback in real time. Briefing and set-up sessions took place within the workshop of “Autodelta”, the historical Alfa Romeo racing department.

As shown in the exclusive video shot at Balocco, on the historic circuit known as the “Alfa Romeo Track”, world champion Räikkönen and young Italian star Giovinazzi worked closely with the engineers, focusing on specific technical suggestions to optimize the cars’ aerodynamics and handling. To complete the fine-tuning of the GTA and GTAm, the F1 drivers analyzed the changes made to the car and gave an account of their on-track impressions, resulting in a joint assessment of the effects on vehicle dynamics.

Giovinazzi offered tips on the car’s setup, paying special attention to the new carbon fiber components and the new technical solution adopted for the single-nut hubs, paired for development purpose with prototype rims, whose final design will recall the traditional five Alfa Romeo slots, as previously seen on the GTAm concept. “It is great to see the improvements we made to the cars today ” Antonio Giovinazzi said at the end of the test session. Conversely, Räikkönen worked with the aerodynamics department on the new appendages added both to the front – with the new adjustable splitter integrated into the new front bumpers – and to the rear, where the new manually adjustable wing has been introduced. He also examined the overall balance provided by the interaction of these new components with the extractor and the underbody fairing. A good job, according to the Finn: “I find them a perfect mix of everyday use and track use”, said Kimi.

Alfa Romeo entrusted Sauber Engineering with the production of most of the carbon components in the GTA and GTAm, especially those with an aerodynamic impact. These include the new front bumper, the side skirts, the extractor, the GTA spoiler and the GTAm aerowing. The Giulia GTAm, by virtue of its manually adjustable front and rear wings, can adapt its aerodynamic performance to any kind of track or road, accurately following the requests and preferences of the driver. The wind tunnel’s aerodynamic research was not limited to the wing appendages, but was also extended to the underbody, which – as on the Giulia Quadrifoglio – is fully faired. The GTA and GTAm also benefit from a special new diffuser capable of increasing the car’s ground effect, thus guaranteeing excellent grip at high speeds. On the Giulia GTAm, the high-downforce aerodynamic configuration is able to deliver an impressive lift coefficient, twice as much as the GTA and an astonishing 3 times the Giulia Quadrifoglio, which already sets the benchmark in its class.

The Giulia GTA project benefits from the long-standing partnership with Sauber Group AG and leverages the know-how of its Engineering and Aerodynamics divisions. The Sauber Group boasts 50 years of experience in motorsport, including 27 in Formula One. It has thus accumulated invaluable experience in the design and use of carbon fibre, as well as in-depth know-how on aerodynamics at the highest levels of performance.

The Swiss team is one of the few F1 teams with its very own wind tunnel. The facility, located in Hinwil, Switzerland, is one of the most advanced in Europe, equipped as it is with state-of-the-art technology. The benefits of this collaboration range from engineering, rapid prototyping and finally to the production of these components.

The revived Giulia GTA is technically and conceptually inspired by the 1965 Giulia GTA, the “Gran Turismo Alleggerita” developed by Autodelta, based on the Giulia Sprint GT, which had triumphed in races all over the world. The new Alfa Romeo Giulia GTA limited edition is derived from the Giulia Quadrifoglio. It is equipped with an upgraded version of the 2.9- litre V6 Bi-Turbo engine, now with 402 kW, and, in its "extreme" GTAm version, it benefits from a weight reduction of 100 kg, enabling an astonishing power-to-weight ratio of 2.82 kg / kW.

We are yet to receive confirmation from FCA as to when the GTA models will be made available in Mzansi, suffice to say that we are chomping at the bit to get behind the wheel in the near future.