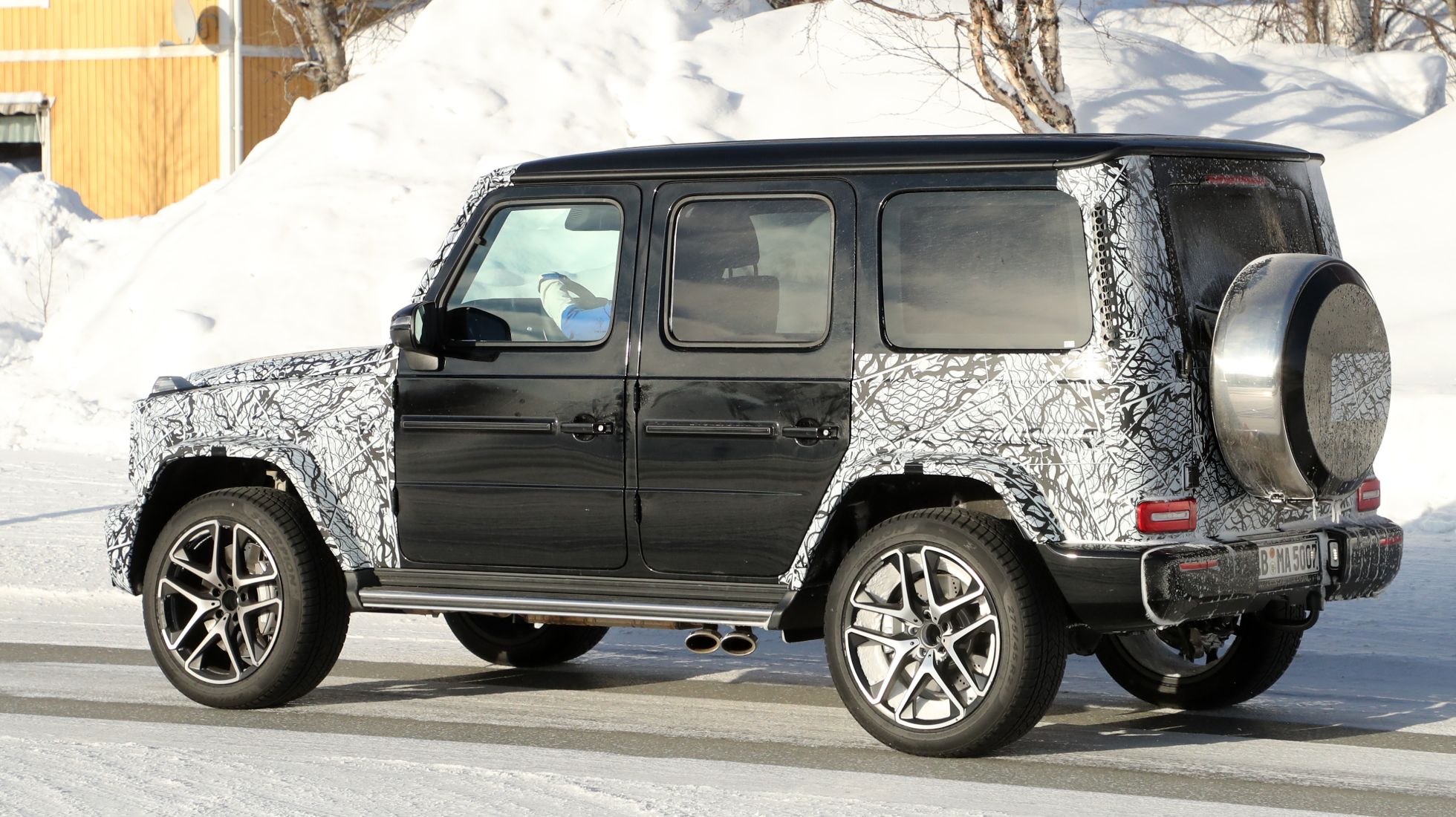 Spied Mercedes-AMG G63 gets ready for a subtle facelift

There’s just something respectable about a company celebrating a century in business; is it the product, the management? The philosophies… What is the secret? But 111 years – that just proves said company, in this instance Alfa Romeo, is quite resilient to economic turmoil.

Alfa Romeo is celebrating this achievement at its Arese-based Museum where Alfa enthusiasts, owners and clubs can soak in the rich heritage and prestige of the carmaker that has established itself for that immeasurable soul that’s sold as standard fare with its cars.

Early buyers of the 500 limited-run Giulia GTA and GTAm will get to pick up their cars that also includes a “special customer experience”, and even a parade was scheduled for Alfa Romeo clubs where enthusiasts will get the opportunity to show off their love for these cars.

Naturally, a big part of Alfa Romeo’s heritage stems from racing and well, the celebrations won’t quite be complete without a prominent element of speed. A livestream with the build-up to the weekend's Austrian Grand Prix will be broadcast at the event that includes the practice sessions, qualifying – maybe the omens could favour a double Q2 for the Ferrari-powered cars  – and of course the race. Fans will also have the opportunity to ask drivers, Kimi Räikkönen and Antonio Giovinazzi, questions via a live stream; perhaps, though, nobody should get their hopes up about whether Kimi will be too talkative.

Furthermore, there are lectures, activities for kids and an overall festivity surrounding this amazing achievement of injecting substance, performance and a got-to-love factor into all Alfa Romeo cars for more than a century.

While all this might only be taking place near the brand’s birthplace, Alfa is celebrated the world over for its soulful cars, this might just be the perfect opportunity to pull yours out of the garage for a celebratory road trip.