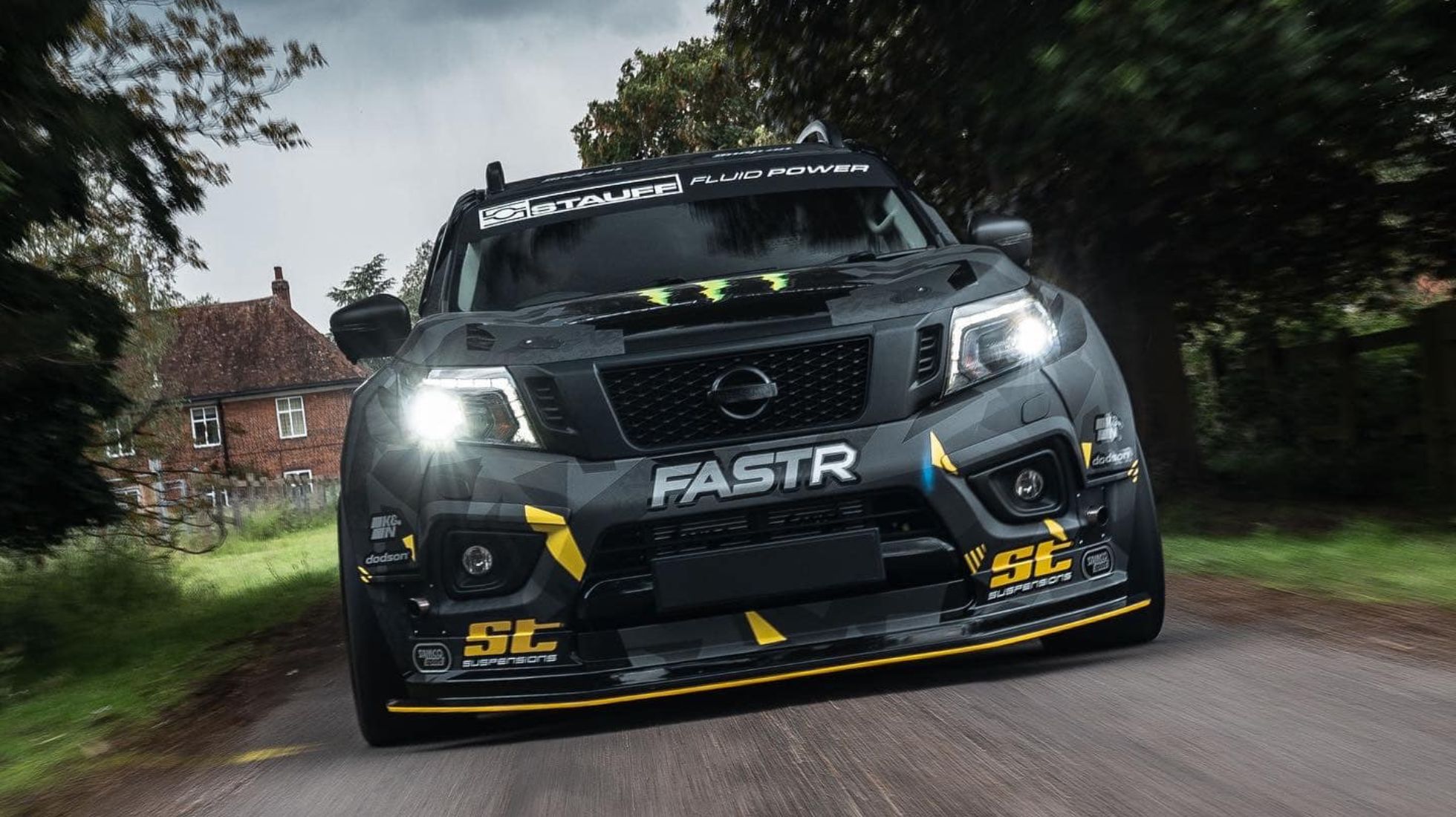 Tuned Nissan Navara has a GT-R engine at heart

Unveiled at the Auto China 2020, GWM (Great Wall Motors)and its SUV subsidiary, Haval, showcased two models that will both be destined for the South African market to take the fight to their respective segment players. Since its launch in 2017, the Haval brand has proven itself to be a value for money proposition, offering vehicles with space of a class higher, yet relatively affordable.  To date, the current Haval range in SA comprises; the H1, H2, H6, and the flagship H9. The H2 was given a cosmetic update late last year that brought it bang up to date with newer competitors.

Following the recent Auto China 2020 show, GWM and Haval showcased their latest wares that will be making their way to South Africa in 2021. These are, respectively, the new H6 SUV and the double cab light commercial vehicle in the form of the P-Series, which will compete squarely with the stalwarts of the segment in the form of the Toyota Hilux, Ford Ranger, Isuzu D-Max and Volkswagen Amarok.

The latest H6 SUV not only looks the part with its Euro inspired visage that sees slim, LED technology headlights and a mesh grille, giving it a very modern design language. The rear, too, receives LED taillights, while the cabin is yet another step up from the current generation H6 with a more upmarket architecture with a minimalistic yet elegant approach. This is accentuated by the fully digital instrument cluster and floating, tablet-like infotainment screen.

Boasting a new, modular platform that will in the future also accommodate electrification and autonomy, the H6 will be offered with two engine derivatives in the form of a the 1.5-litre and 2-litre turbo petrol powerplants.

Safety, according to Haval, has been given one of the key focus areas and the new H6 will have a suite of active and passive safety equipment, including something called AEB (automatic emergency braking) with recognition of vehicle, pedestrian, cyclist, motorcycles, crossings under different situations. According to Haval, the new H6 will be the world’s first ICE (internal combustion engine)powered SUV with FOTA (Firmware Over-the-Air) technology with the ability to upgrade more than 40 key modules in the vehicle.

The P-Series, meanwhile, is developed on the carmaker’s new P71 platform, a production system fully compliant with a series of regulations for safety, emissions of global standards and designed for global markets in line with the mission to create intelligent products, is GWM’s latest addition to its product line-up.

“Pickups are one of the most popular models in global markets as they are widely used in daily work and life. At a time when emerging technology is reshaping the world and the automobile industry is in a stage of transformation, we believe intelligent technology, connectivity and electrification are the future development trends for pickup segment” said Tony Sun, Deputy General Manager of GWM international. “As new technologies evolve, we believe this new line-up represents how we reimagine the future of the pickup segment.”

Design wise, it boasts a bold front-end, reminiscent of the American Pick Up trucks. It will cast an over 5 metres shadow, making it one of the largest in the segment and the cabin has been modelled towards the leisure market with visually more pleasing materials and uncluttered layout. Two engine derivatives are on offer in the form of a 2-litre turbo petrol and 2-litre turbo diesel, both allied to an 8-speed ZF gearbox.

Both GWM and Haval products seem to be moving up the quality rung with the P-Series Pick Up and H6 SUV. We can expect both models to arrive in Mzansi during 2021 when pricing will also be announced.