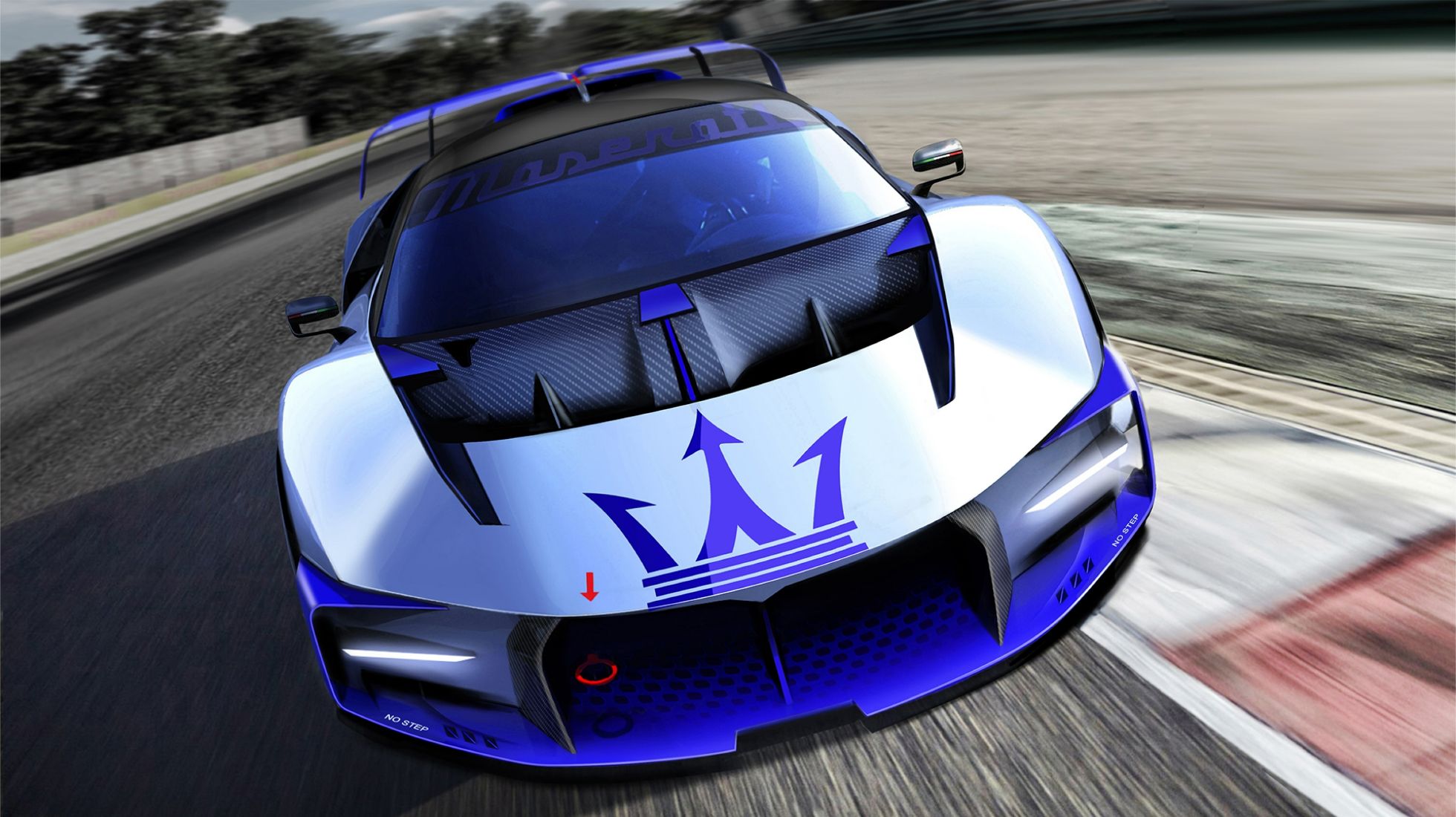 Following the ID.4, this will be VW's next global car…

We thought every aspect of Volkswagen's ID family of electric cars was finalised, but they just showcased a new, funky model.

Built on the same MEB platform that also underpins products of the Volkswagen Group such as the e-Tron and other ID variants, the ID. Aero Concept follows the brand's aerodynamic design language we've been growing accustomed to of late.

The concept measures about five metres in length and with its sloping roofline, it achieves a drag coefficient of only 0.23, slightly less than the ID. 4's rating of 0.28.

Details surrounding the subject at hand are still scarce, but Volkswagen says the concept will have over 620 km of range, generous amounts of space and a premium interior. We'll have to wait and see, though, but with that range, it'd be well-suited to longer drives.

The ID. Aero is powered by a lithium-ion battery pack with a net energy content of 77 kWh.

Aesthetically, the ID. Aero sedan's front-end features honeycombs typical of the ID. family with a horizontally split bumper. There's a narrow light strip, sure, something you might have seen on the current-gen Polo and Golf 8 GTI models. Lighting is provided by IQ. LIGHT LED matrix headlights and LED rear lights.

The ID. Aero can be had in a Polar Light Blue Metallic hue while the roof is painted in high-gloss black to contrast the vehicle's body colour. It features 22" two-tone wheels designed in the style of a turbine.

Considering the EV situation in South Africa, we're still some ways off from getting it locally. VW did say that it'll be offered globally following the launch of the Chinese production version that's expected to go on sale in the second half of 2023.