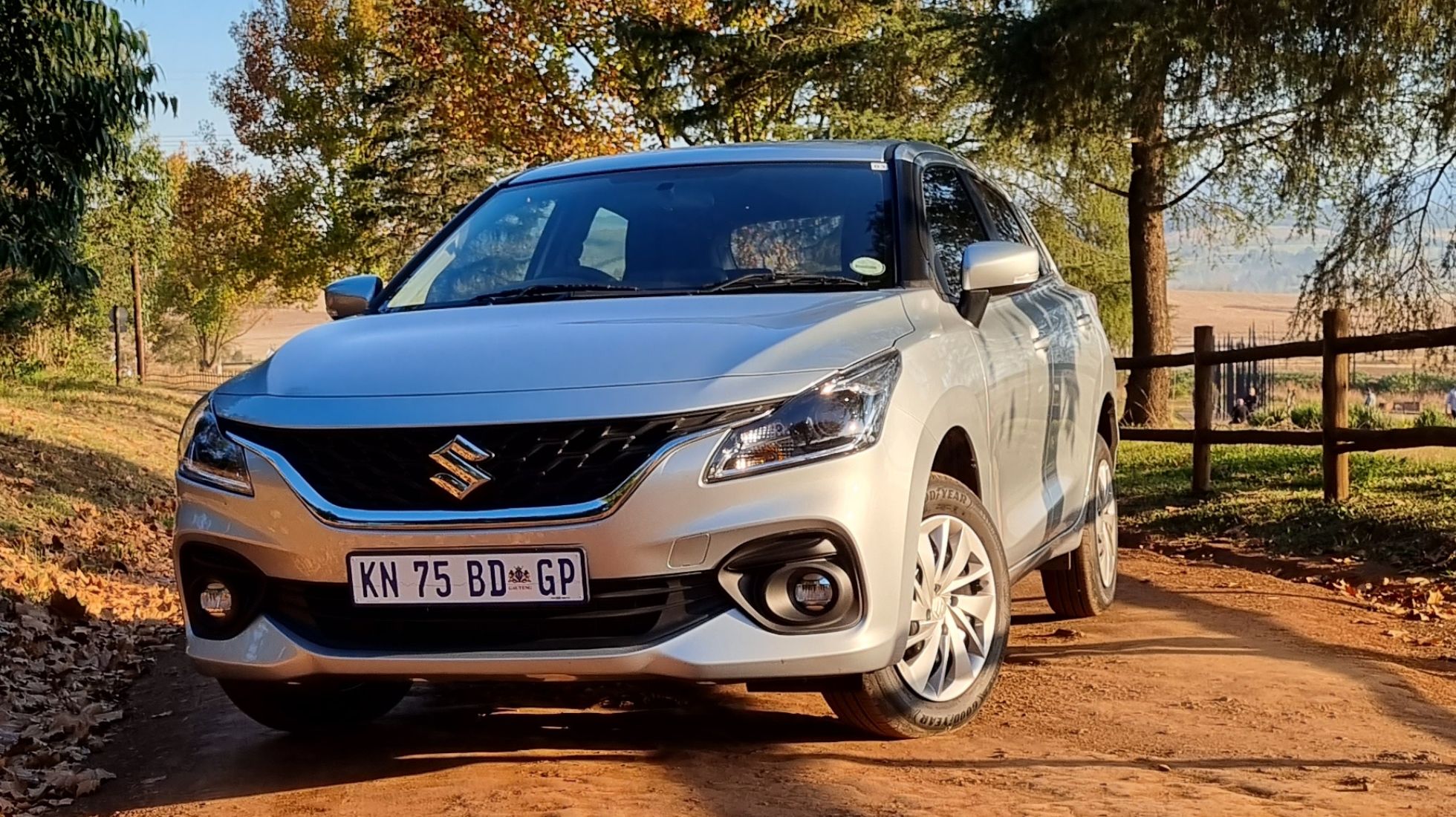 Subaru has announced the official name of its battery-electric vehicle, the Subaru ‘Solterra’. The name is a combination of the two latin words for ‘Sun’ (Sol) and ‘Earth’ (Terra) and it has been adopted as an ode to mother nature, as the brand sets a course to being more sustainable.

The Solterra looks to be another SUV based on the Subaru Global Platform that was developed back in 2017. The platform will allow electrification in various configurations that would see the brand creating electric vehicles of various sizes in the future. The current news is that the Solterra will start official sales in other markets in 2022. It’s the right time for Subaru join the fray especially in markets like China, the US and Europe where electric adoption is gaining significant ground.

The Solterra’s electrification is done in conjunction with Toyota and the joint operation will see Subaru being able to provide its signature Symmetrical All wheel drive system within a Toyota-tried and trusted electric drivetrain. The underpinnings look to be similar to the Toyota BZ4X that was revealed a few weeks ago.

There is no word on any other details as yet nor any word on whether Subaru SA will bring the Solterra into the market next year but we'd hazard a guess that it is still a while away.