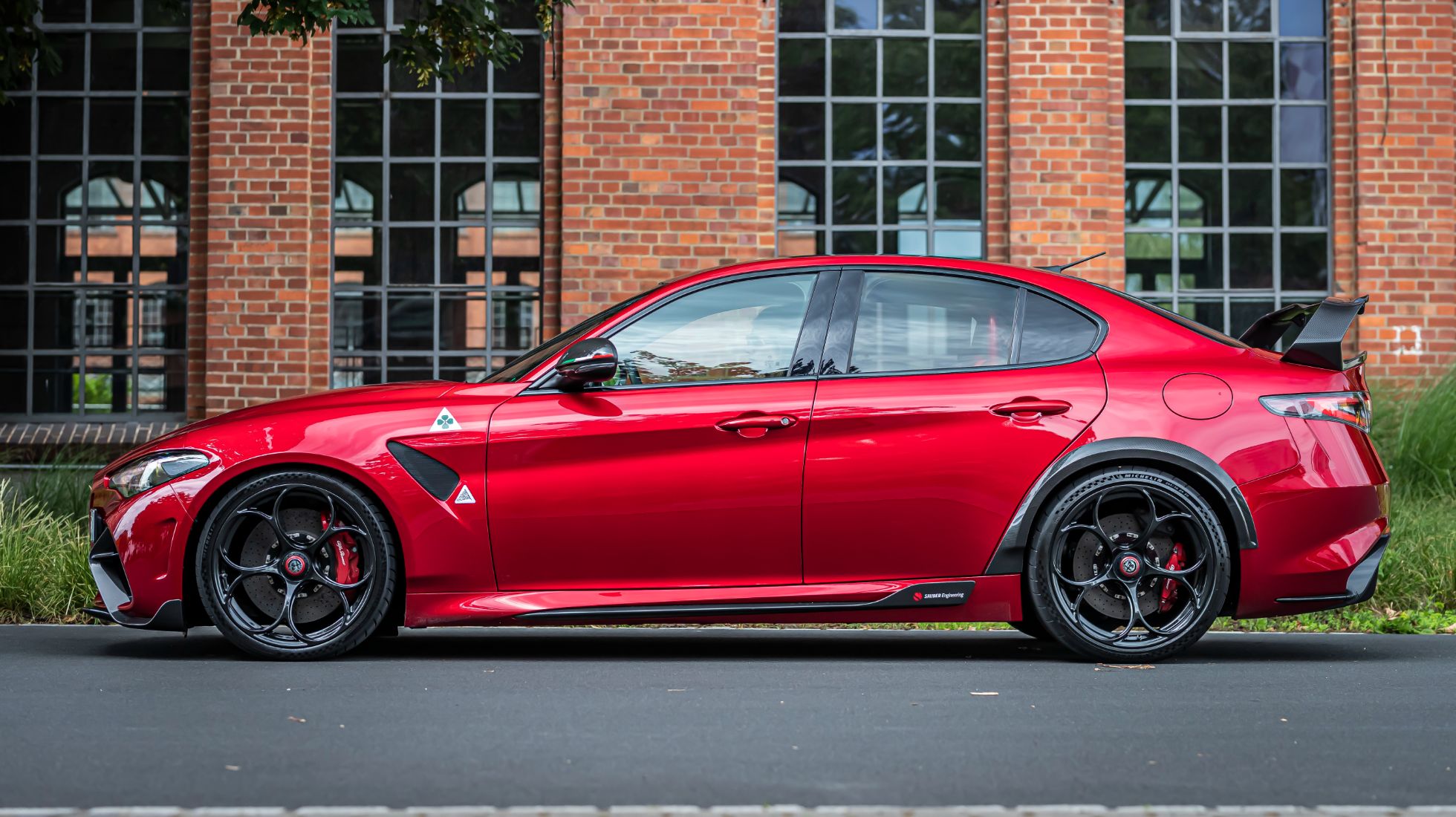 Polestar 02 Concept: An EV marvel with a drone

As strange as it may sound, there is an autonomous cinematic drone integrated behind the seats.

Besides being involved in developing designs and technologies for Volvo Cars, Polestar builds high-end electric performance cars and its latest concept is nothing but a marvel.

Called the Polestar O2, the newly-revealed hard-top convertible concept promised to be the brand’s vision of a new era for sports cars. As a 2+2 electric sportscar, the Polestar O2 features aerodynamic bits and tweaks such as integrated ducts for better airflow over the wheels and body sides.

The rear lights act as air blades to help reduce turbulence behind the vehicle.

As a manner of showcasing the Polestar O2’s advances in sustainability and technology, the interior entirely features a new thermoplastic mono-material that describes the use of a single base material to manufacture different components.

This means that the Polestar O2 boasts recycled polyester and is the sole material used for all the soft components of the interior: foam, adhesive, 3D knit fibres and non-woven lamination.

This does not only simplify recycling but also help reduce waste and the vehicle mass as Polestar sustainability teams believe that materials should be recycled, not downcycled.

As strange as it may sound, there is an autonomous cinematic drone integrated behind the seats of the O2 that can be deployed while the car is moving to capture the perfect driving sequence.

According to Polestar, the autonomous drone is able to follow the car at speeds up to 90 km/h and the driver can choose between an atmospheric sequence. After filming, it is able to return to the car autonomously.

The captured video footage can be edited and shared directly from the 15” centre display when the car is parked.