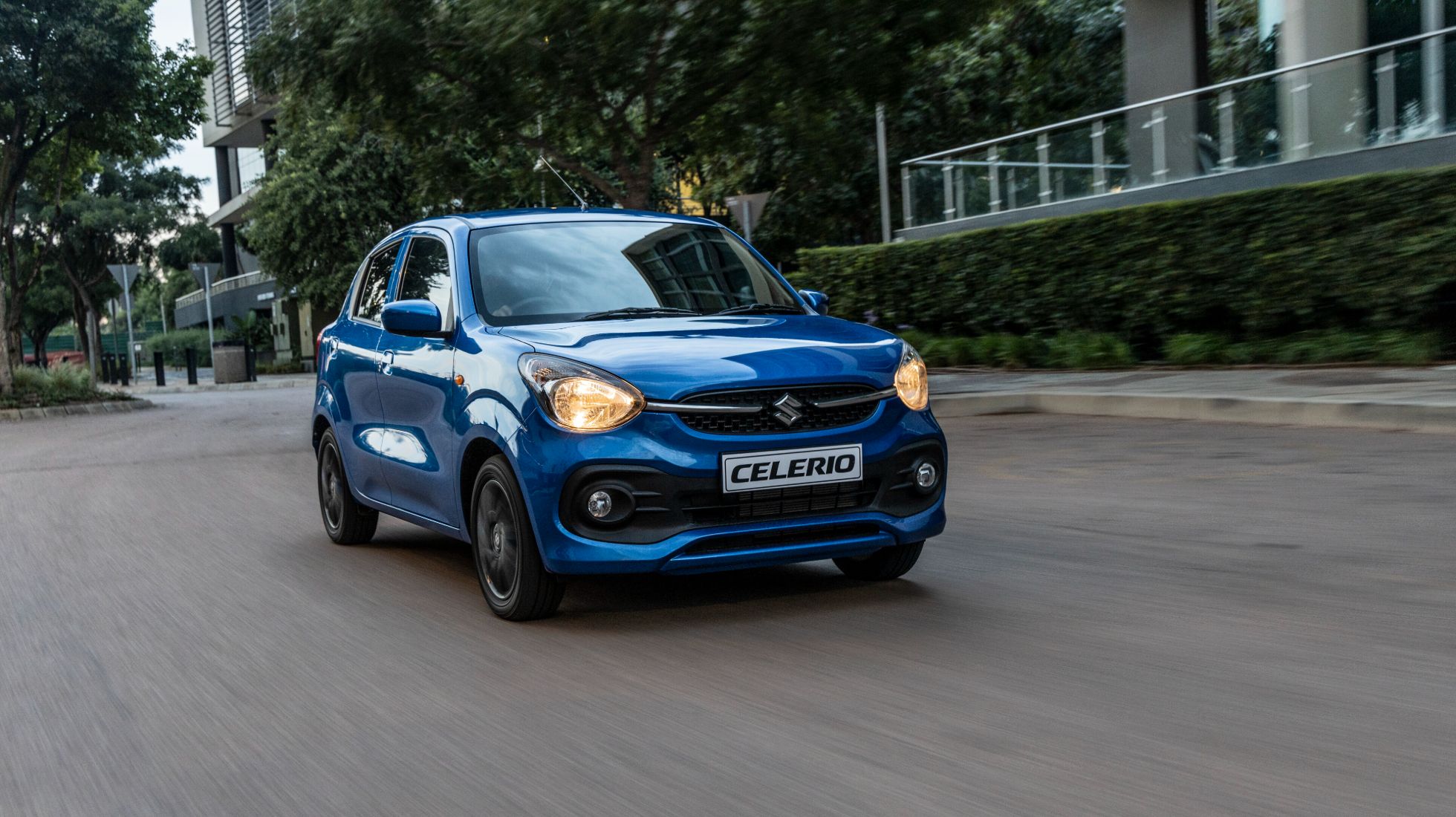 The choice is yours, petrol or electricity?

The massive BMW grille doesn’t seem to be going anywhere as far as the newly-revealed 7 Series is concerned.

We, therefore, rather encourage liking it than, well, disliking it. Anyway, the new BMW 7 Series has broken cover following the recent reveal of the rejuvenated X7 SUV… hmm that also wears the same massive grille, yikes.

Although overseas markets are getting more derivatives of the new BMW 7 Series, the local arm of the German carmaker has confirmed that only the i7 xDrive60 and 740i are headed to the Mzansi market.

Speaking of the duo, the BMW i7 xDrive60 will rival the likes of the Mercedes-Benz EQS with its 101.7 kWh battery pack that feeds power to both electric motors mounted on both axles. The motor driving the rear wheels produces 230 kW while the front-mounted one pushes out 190 kW for a total system output of 400 kW and 745 Nm.

With the fast charger, about 170 km of driving range can be added in just ten minutes.

The BMW 740i on the other side is totally different as it is ICE-powered courtesy of a 3.0-litre in-line six engine that produces 280 kW and 520 Nm of nominal torque. The engine is paired with a 48V mild-hybrid technology that adds 9 kW and 200 Nm for short bursts.

In terms of looks, the new BMW 7 Series follows the same maturity recipe that we have seen in the new X7 such as split headlights and large kidney grille as well as two-element LED daytime running lights positioned very close to the bonnet.

The i7 features blue accents on the side and front fascia to make up for its fully-electric nature instead of the M Sport styling worn by the engine-powered counterpart.

Buyers can specify between various trim levels that equip the 7 Series with up to 21” wheel options. For interest's sake, there is a standard Shadowline trim that adds dark bits and pieces.

As for the interior, you get the latest BMW Live Cockpit Plus that runs the iDrive 8 software. There is a front and centre curved display that is home to two plus-sized screens that measure 12.3” for the instrument cluster and 14.9” for the central touchscreen.

Other interior tweaks include an optional 31.3” 8K Theatre Screen display positioned between the front two seats, the system allows rear passengers to enjoy built-in Amazon Fire TV and other services available on the online front. Fiddling with the system is done via the use of two 5.5” tablets placed in the door panels.

But the second row of the new 7 Series is where you want to be. An optional 31.3”, 8K Theater Screen display lives between the front two seats, giving rear passengers access to built-in Amazon Fire TV and other online services. Each rear passenger can control the screen either by touching it or via two 5.5” tablets mounted within the door panels.

The BMW 7 Series comes equipped with a range of upmarket tweaks inside and out with options made available for those looking to add more glamour.

The local introduction of both the new BMW i7 and 740i is earmarked for November 2022.