Merc's EV product onslaught to include the compact EQA

While Mzansi is still awaiting the introduction of the fully-electric Mercedes-Benz EQC to arrive, the three-pointed star firm has unveiled its newest addition to the forthcoming EQ range, the all-electric crossover that bears the EQA moniker.

Unveiled in its production glory, the EQA is based on the conventional GLA platform and it is currently the most compact car from the newly coined Mercedes-EQ stable.

On the outside, it features the GLA’s proportions and shape, however, there are slight changes to enable it to meet the particular demands that face electric cars.

Like other Mercedes-EQ vehicles, the EQA boasts a Black Panel radiator grille, and continuous light strip at the front and rear end. There is also a horizontal fibre-optic strip that merges the daytime running lights of the full-LED headlights.

The rear, meanwhile, is fitted with an LED light strip that links the rear lights.

Buyers can choose from two trim levels; Electric Art and AMG Line while the Night Package box can also be ticked.

The interior looks similar to the GLA’s yet it has been slightly tweaked to make up for its electric stance. The instrument cluster is equipped with an electric vehicle-specific display while there are different decorations as well as perforated leather seats, all dependent on the trim level.

For now, Mercedes-EQ will offer the EQA 250 that features a single-motor electric powertrain with 140 kW and 375 Nm. It is powered by a 66.5kWh lithium-ion battery pack that enables the high-riding electric car to cover up to 486 km before a recharge is required.

According to the Stuttgart-based automaker, we can expect more potent versions to launch soon ranging from a dual-motor variant with 200 kW and a range-topping model - perhaps spotting the high-performance AMG nomenclature - that will be able to cover up to 500 km on a single charge.

Performance wise, the EQA dashes from a standstill to 100 km/h in 8.9 seconds before topping out at 160 km/h. 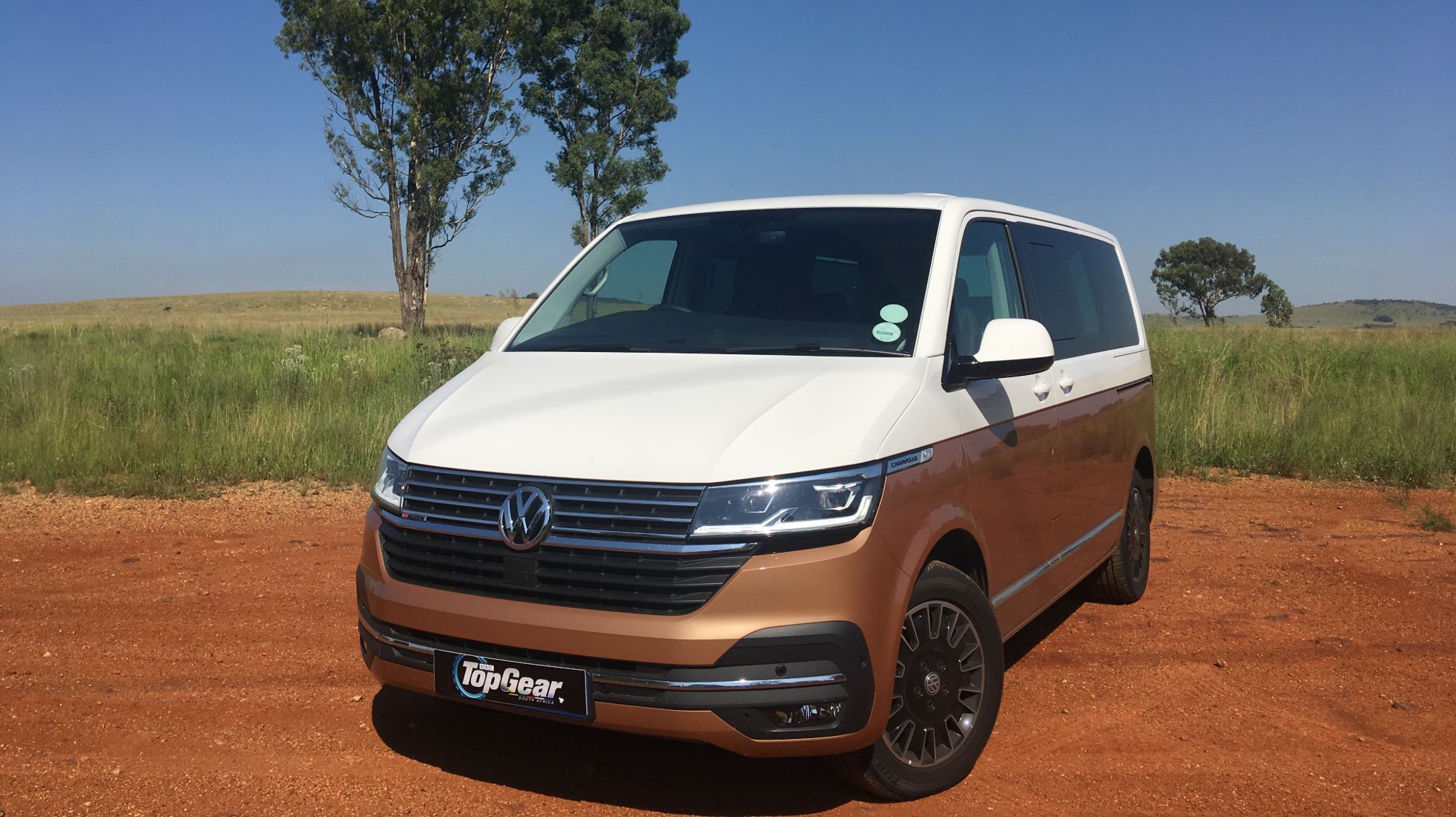