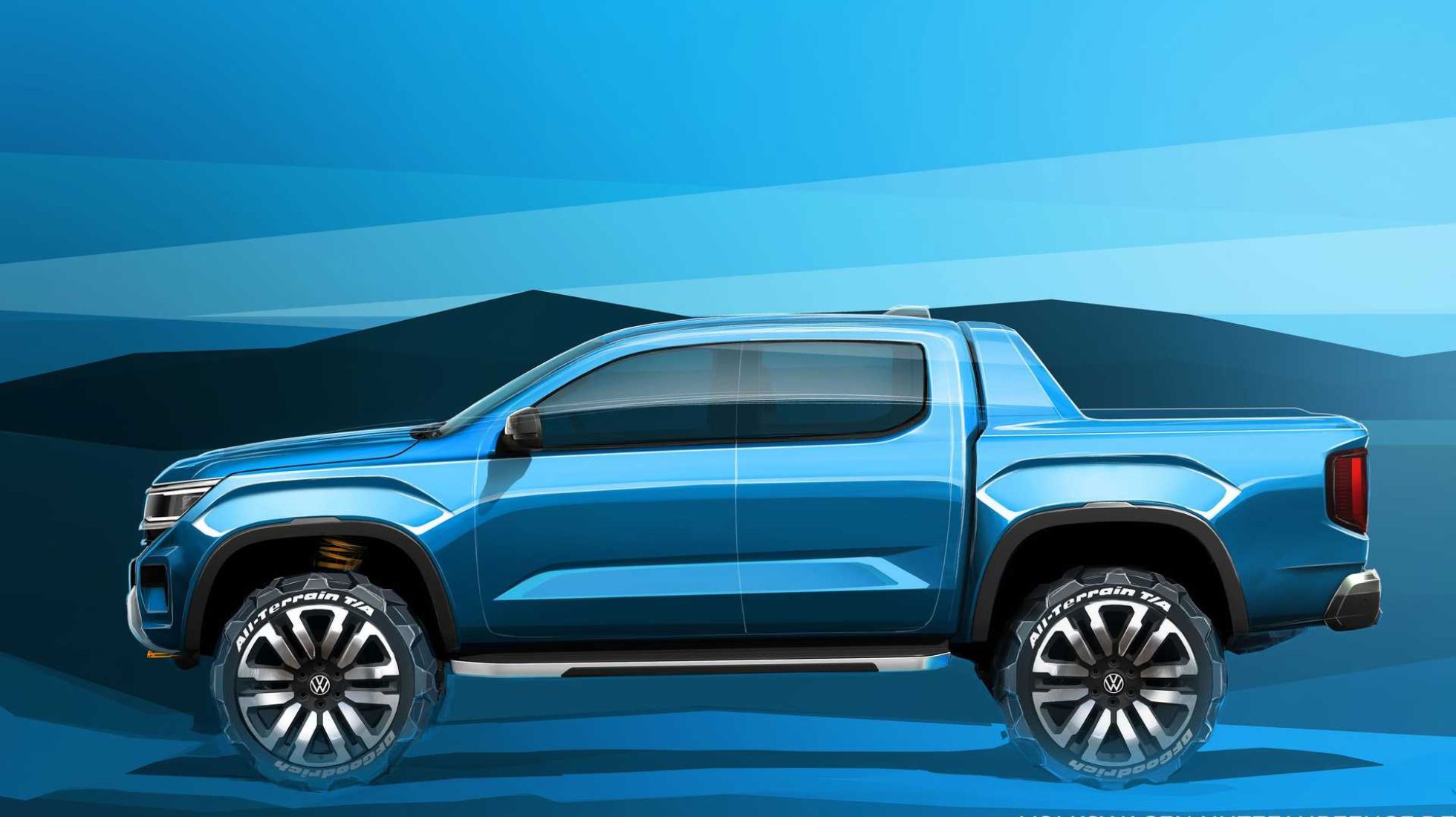 For sure, electric cars aren’t cheaper and this isn’t either.

Widely known for its bespoke works of redefining classic cars with advanced electric technology, while preserving their legendary design, a London-based company that goes by the name of Charge Cars has presented its final production version of its electric Ford Mustang.

Even though an electric Ford Mustang doesn’t sound convincing, it is clearly a sight to behold. It is based on the 1967 Ford Mustang Fastback with the manufacturer claiming that it is a completely redefined car instead of a restoration.

Only 499 units will be made with each model featuring an electric system with a total power output of 400 kW and nerve-racking 1,106 Nm that is sent to both axles. According to Charge Cars, it accelerates from a standstill to 100 km/h in 3.9 seconds.

It employs a 62 kWh battery pack that is good for about 322 km worth of driving range and can be recharged using an optional 50 kW DC fast-charger. By making use of the fast-charger, it takes less than an hour to recharge the battery pack from 20-80%.

Despite ditching the ICE engine, the electric Mustang boasts no changes to its exterior and interior looks. It will be built by hand at the firm’s shop in London and customers are given the opportunity to personalise their cars accordingly.