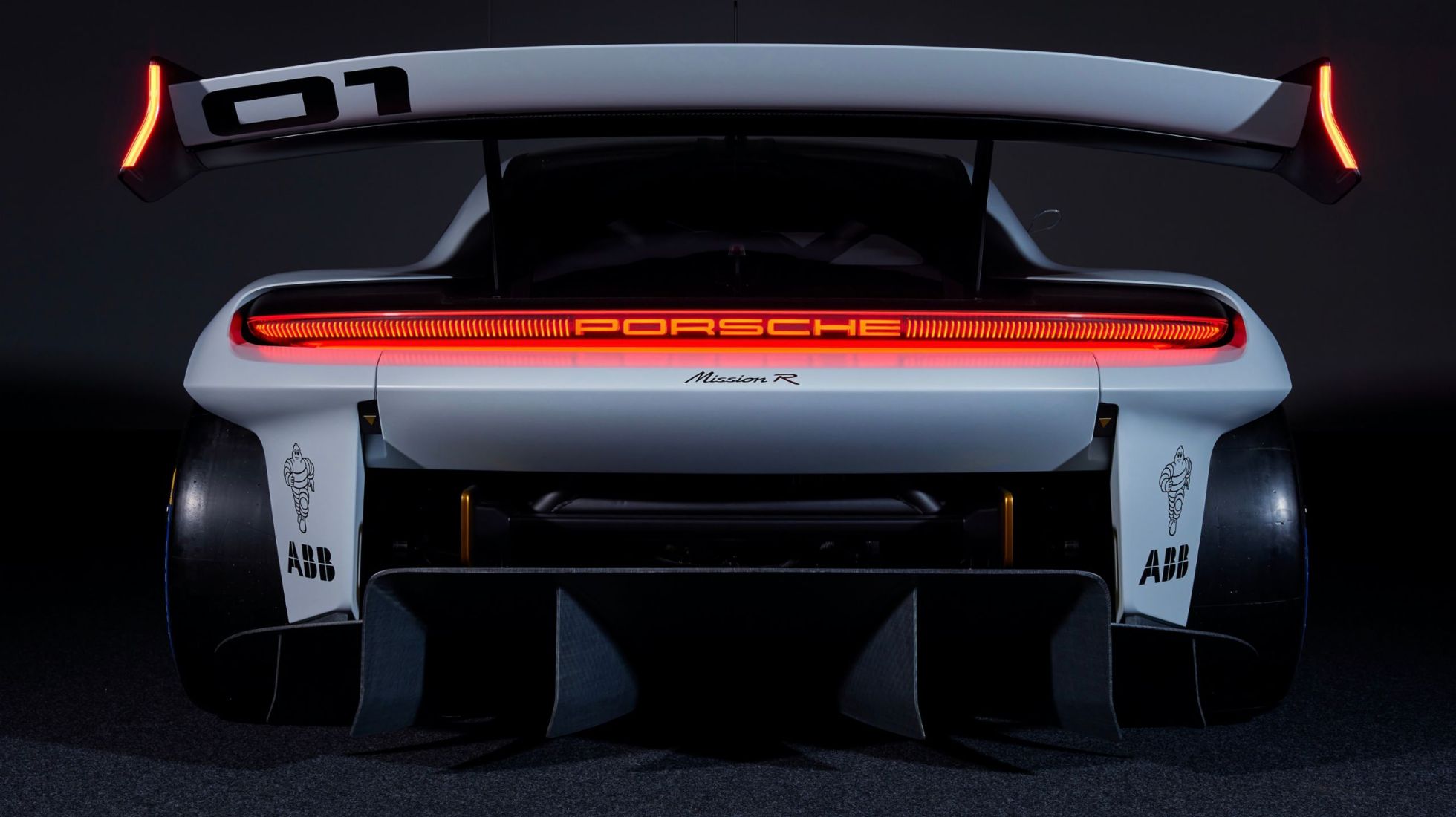 After the now-defunct i3 electric and i8 hybrid cars, BMW’s taking charge to introduce its brand new iX electric sports SUV to the South African market.

Available in two model variants; xDrive50 and iX xDrive40, the iX is currently in the final phase of its series testing and is the first model to be based on the new modular scalable toolkit.

The battery-powered iX models employ two electric motors (one in front and one at the rear axle). The iX xDrive50 churns out a total system output of over 370 kW and according to BMW, it silently hurtles from a standstill to 100 km/h in under 5 seconds.

BMW claims that the iX xDrive50 battery pack with more than 100 kWh can enable the SUV to travel over 600 km when measured on the WLTP test cycle and it is credited with a maximum charging capacity of 200 kW.

The over 70 kWh battery pack in the iX xDrive40 will give the electric SUV a claimed range of more than 400 km, while it also boasts a 150 kW charging capacity.

Both models feature the new charging technology DC fast charging with extremely high charging power. Getting both models recharged from 10 to 80% can be done in under 40 minutes.

On the other hand,  BMW has announced that it expects half of its vehicle sales to be electric cars by 2030 in a bid to embrace cleaner driving.

The iX fully-electric SUV is scheduled to launch in Mzansi in the first quarter of 2022 and details  specific to local models will be communicated closer to the launch date.