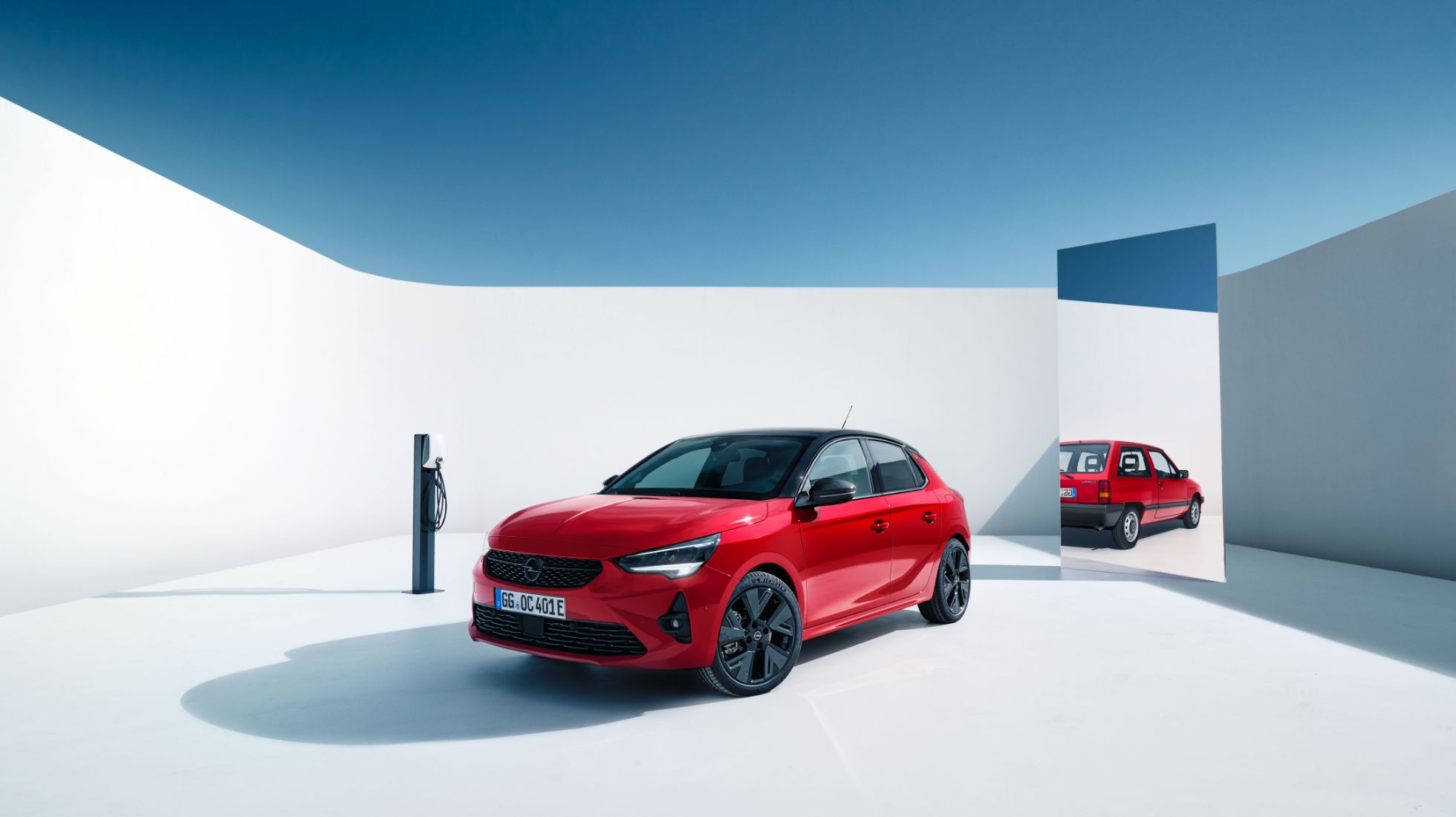 BMW is slated to expand its i division model line up with the introduction of the fully-electric iX SAV. The model’s launch is earmarked for the end of 2021 in international markets and will be built at the BMW Plant in Dingolfing, Germany from the second half of 2021 as the brand’s new technology flagship.

It features the fifth-gen BMW eDrive technology, that according to BMW, delivers outstanding efficiency and long electric driving range. The combined power output is rated at an X3 M Competition equalling 375 kW. The BMW iX will dash from a standstill to 100 km/h in under 5.0 seconds.

The iX employs a 100-kWh battery pack and when measured by WLTP, it can travel up to 600 km/h before it runs out of electric power. Getting the iX recharged can be done via a DC fast charging facility and that will see the SAV gaining up to 70% of its battery capacity in 40 minutes.

According to BMW, a 10 minute recharge could see the iX gaining 120 km of driving range. It takes less than eleven hours to charge the high-voltage battery from 0 to 100% at 11 kW from a Wallbox. All figures relating to performance, energy consumption and range are predicted values based on the car’s current stage of development.

Speaking of its size, the iX matches the X5’s length and width and it boasts almost the same height as the current BMW X6.

On the outside, the BMW iX comes fitted with a big kidney grille that has been completely closed off - no combustion engine hence no need for cooling ducts.

Behind the transparent grille lies camera technology, radar functions and other sensors. There are slim headlights, flush-fitted door handles, frameless side windows as well as slimmer rear lights.

As stated, the BMW iX’s market launch is slated to take place at the end of 2021 and its local availability, according to BMW SA, will be only in 2022.