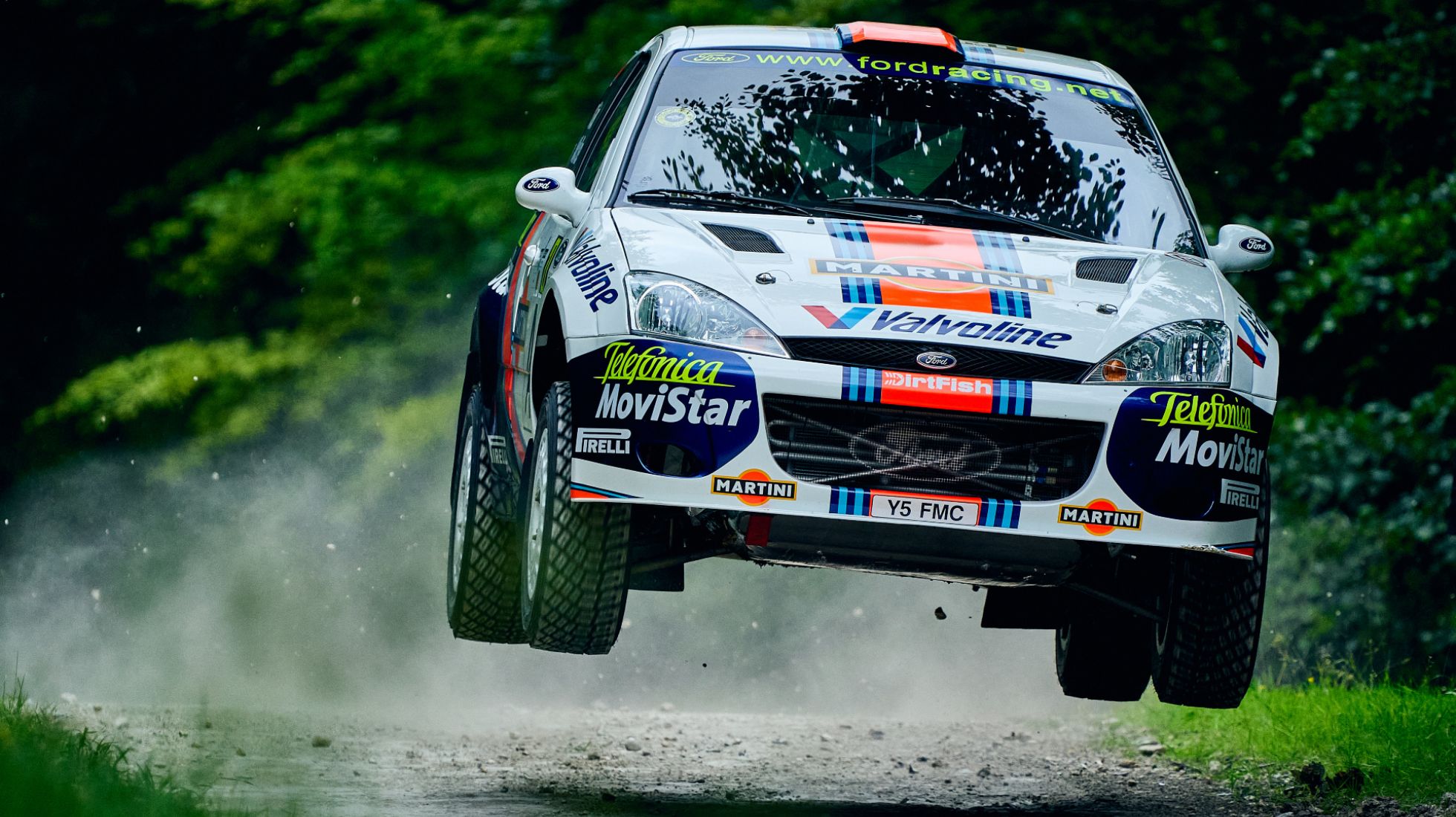 The bucket list-worthy celebration of all things speed

As a model that's linked to the start of a new chapter in electric mobility, the BMW i3 is heading to retirement and its maker isn't letting it go without a special tribute.

It's been eight and a half years since the i3 launched and the firm's Leipzig plant, where the i3 is made, has produced the 250,000th unit, thus making the electric supermini the world's most successful vehicle in the premium compact stable.

With that said, BMW is sending the i3 to its final resting place with the introduction of the HomeRun Edition.

Finished either in Frozen Dark Grey or Frozen Red II from BMW Individual for the first time, the i3 HomeRun Edition sits on a set of 20" light-alloy wheels in a double-spoke design and includes an electronically-operated glass roof, solar control glazing and Adaptive LED headlights.

The interior is bolstered with the Suite interior design, which consists of Vernasca Dark Truffle leather upholstery, a leather instrument panel, a leather steering wheel with galvanised trim, and a Carum Grey roof lining.

BMW doesn't make any mention of mechanical tweaks, but locally, the i3 is sold in two variants; standard i3, and I3s. The duo is powered by a 37.9 kWh battery pack that's good for 125 kW and 250 Nm for the former and 135 kW and 270 Nm for the latter. They both travel up to 260 km before requiring a battery recharge.

BMW has only built 10 units of the HomeRun Edition at its Leipzig plant where customers could see the completion of the vehicles in the assembly hall for themselves. The plant will continue to produce high-voltage battery modules and will also manufacture the next Mini Countryman.