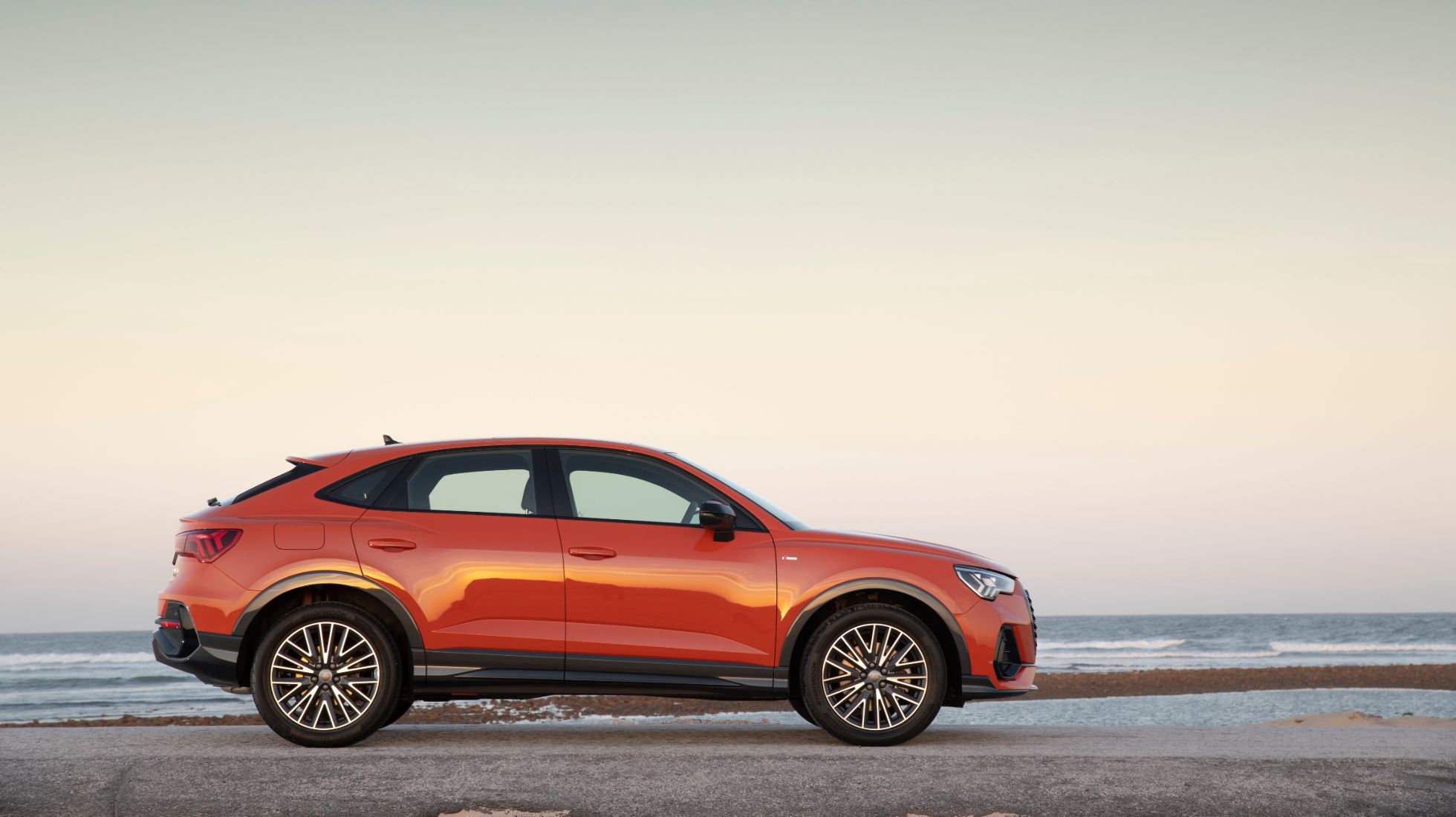 Audi has finally unveiled its newest members to its EV range - the e-Tron GT and RS e-Tron GT - in their full production grab.

As cousins to the already impressive, platform-sharing Porsche Taycan, the e-Tron GT and RS e-Tron GT models take Audi’s fully-electric stable to a whole new spectrum, following the launch of the e-Tron SUV.

Powering the e-Tron GT is a 93.4-kWh lithium-ion battery pack that can be recharged rapidly via an 800-volt electric socket. Recharging the battery from 5 to 80 %takes 23 minutes.

The new Audi e-Tron GT boast an electric motor on each axle and a rear-mounted two-speed automatic.

There is an overboost function that increases the power to 390 kW and 475 kW respectively for short bursts. As the eagle-eyed will have spotted, the RS e-Tron GT is out-muscled by the Taycan Turbo and Turbo S, which is likely an internal decision by the VW Group to keep the flagship Taycan models in their own niche.

In terms of performance, the standard e-Tron hurtles from a standstill to 100 km/h in 4.1 seconds en route to a top speed of 245 km/h. Meanwhile, the RS variant gets the same task completed in 3.3 seconds before maxing out at an electronically-limited top speed of 250 km/h.

EPA’s range details aren’t available at this stage, but the brand speculates that the standard model will travel up to 380 km before requiring a charge while the RS variant will likely do a less 373 km.

The e-Tron GT gets an air suspension and according to Audi, it has 60 % more capacity than the setup found in the e-Tron SUV and e-Tron Sportback.

The standard e-Tron can be had with four-wheel steering at an added charge while this comes standard in the RS derivative.

A new 12.3-inch virtual cockpit, as well as Audi’s 10.1-inch MMI touch display, are standard fare in both models.

As standard, the interior is leather-free on all models, as part of the model's sustainability design ethos.

There are standard 20-inch wheels while 21-inches can be fitted to the RS variant. Matrix-LED headlights come as an optional extra.

As part of Audi's EV expansion portfolio, the e-Tron GT and RS e-Tron GT models are an exciting way to bring EV into the premium segment. In case you were wondering, there are no concrete plans as yet to to bring the model to Mzansi, suffice to say that the outfit is still considering bringing it to our sunny shores.