Ingolstadt-based carmaker Audi is slated to expand its EV portfolio with the introduction of the new Q4 e-tron and Q4 Sportback e-tron models.

From launch, the Audi Q4 e-tron and Q4 Sportback e-Tron will be offered in three drive versions and two battery options.

Audi outlines that the base Q4 35 features a 52kWh battery pack plus a single electric motor situated at the rear axle with 125 kW of power and 310 Nm of torque. With all power sent to the rear wheels, the Q4 35 dashes from a standstill to 100 km/h in under 9 seconds and is credited with an electric driving range of 341 km on the European WLTP cycle.

The Q4 40 e-tron gets a bigger 77kWh battery pack and like the 35 version, a single electric motor is placed at the rear axle. In terms of performance, the Q4 40 model hurtles from a stop to 100 km/h in under 8.5 seconds while giving you an electric driving range of 520 km on the WLTP cycle.

The electric driving range of the normal Q4 50 e-tron is 488 km while the Sportback is credited with 497 km. The 50 variant has a maximum charging capacity of 125 kW.

The front-end is fitted with the now-familiar faux hexagonal grille while the rear gets a full-width LED light bar. Buyers can choose between 19, 20 and 21-inch wheel options exclusively developed for the Q4 e-tron model.

On request, both of these compact electric SUVs can be driven off the assembly line with Matrix

LED headlights. A choice of eight colors is available for the paint finish, including the new metallic shade aurora violet. In addition to the basic version, there are the two advanced and S line exteriors.

The interior gets a standard 10.1-inch MMI touch screen with a digital instrument cluster. Buyers have the choice to upgrade to a bigger 11.6-inch touchscreen with a more advanced MMI Plus setup that allows wireless Apple CarPlay and Android Auto connectivity.

The voice assistant also makes its debut in the Q4 e-tron and can be activated by saying ‘Hey, Audi’. There is also an optional augmented reality head-up display.

Also, the new Q4 has what Audi calls ‘e-tron Route Planner’ which calculates the fastest trout and the best options for DC fast charging.

The two Audi SUVs can be charged with different outputs using AC and DC depending on the battery. The compact battery can get up to 7.2 kW with AC charging and up to 100 kW when using the fast charger with direct current. As standard, the larger battery allows for up to 11 kW with AC and up to 125 kW with the fast charger.

At this stage, Audi SA says the Q4 e-tron is not confirmed for Mzansi. 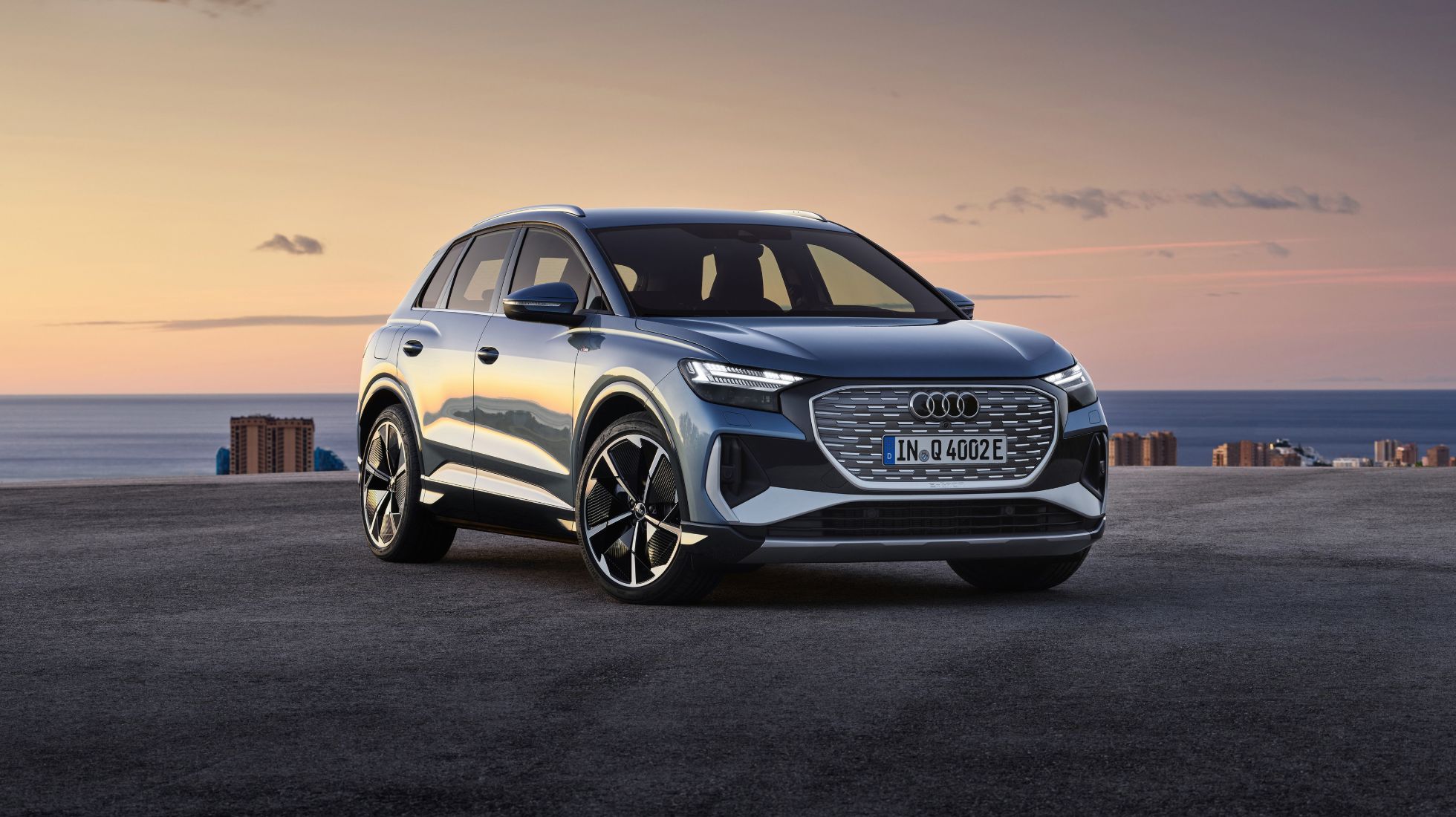 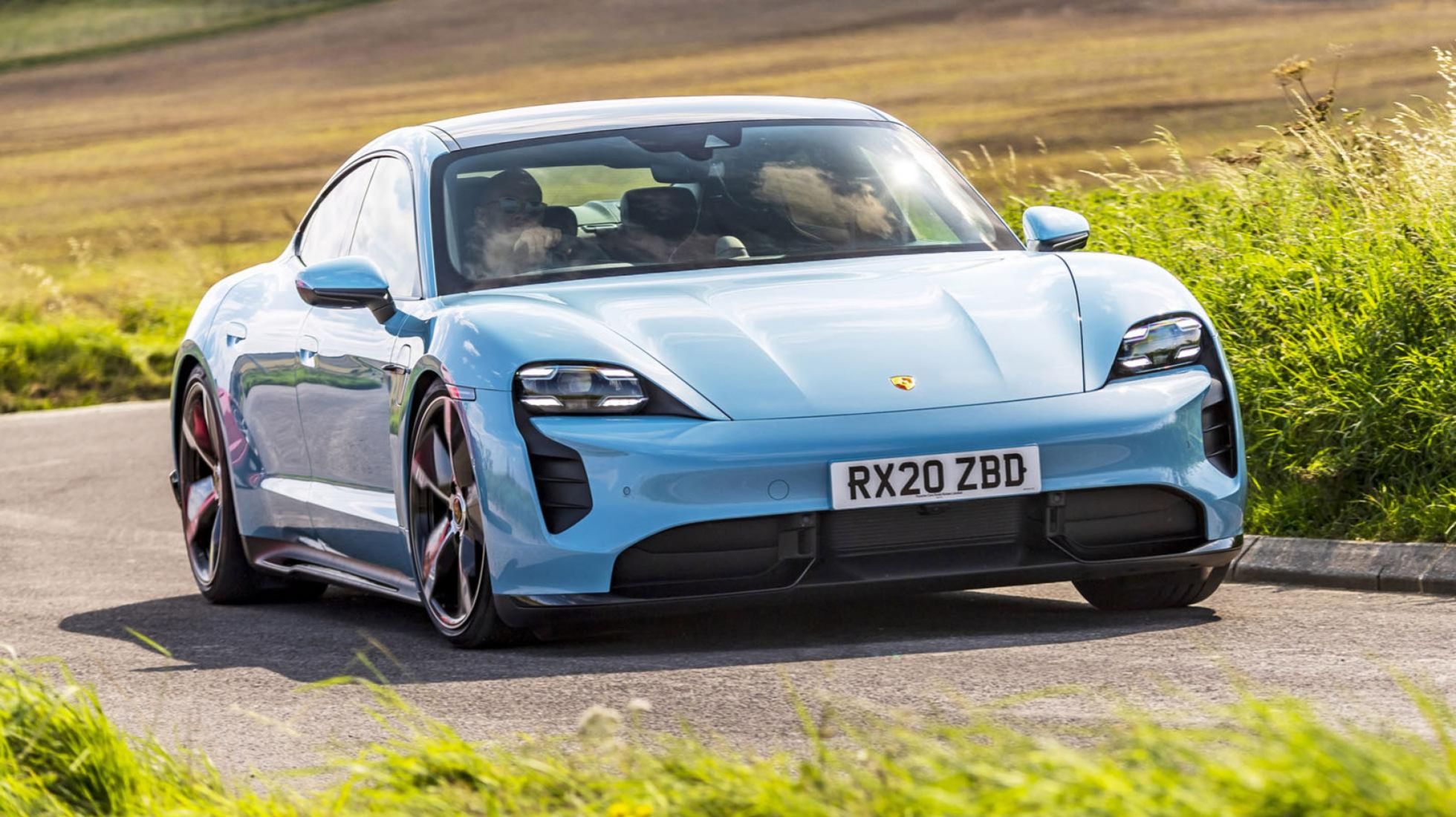 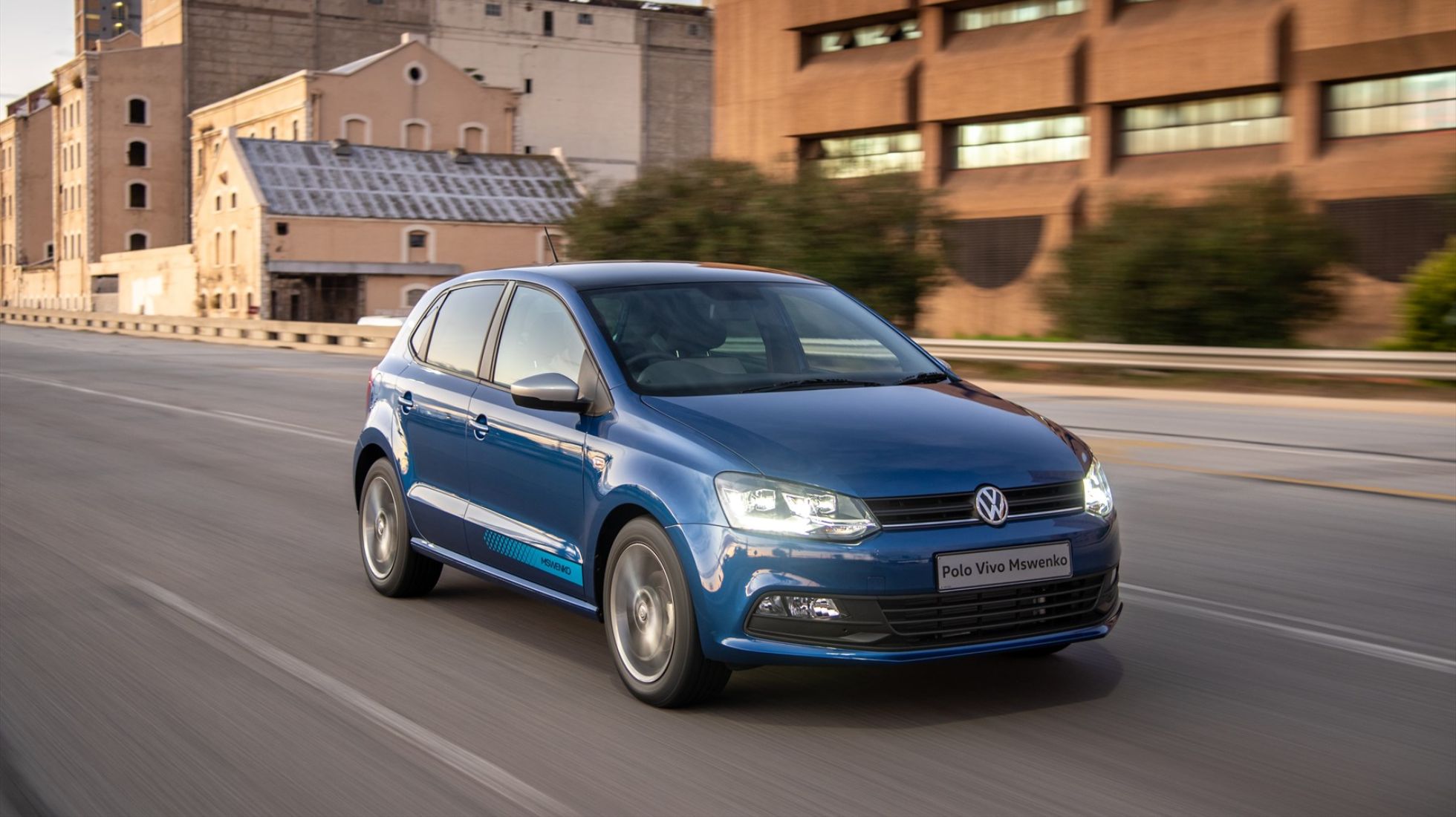 Another tasteless sticker splash or Mswenko for real? 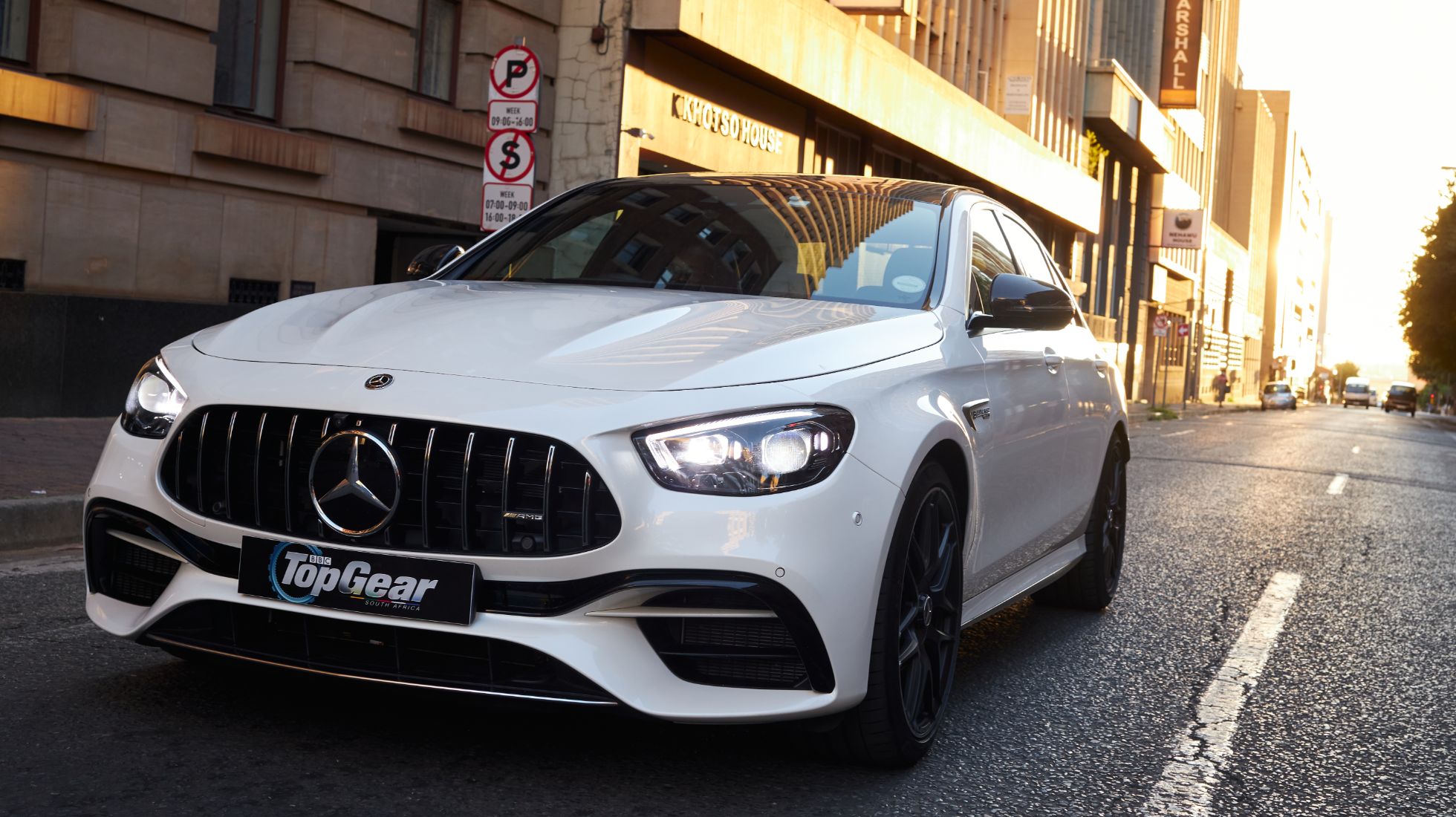 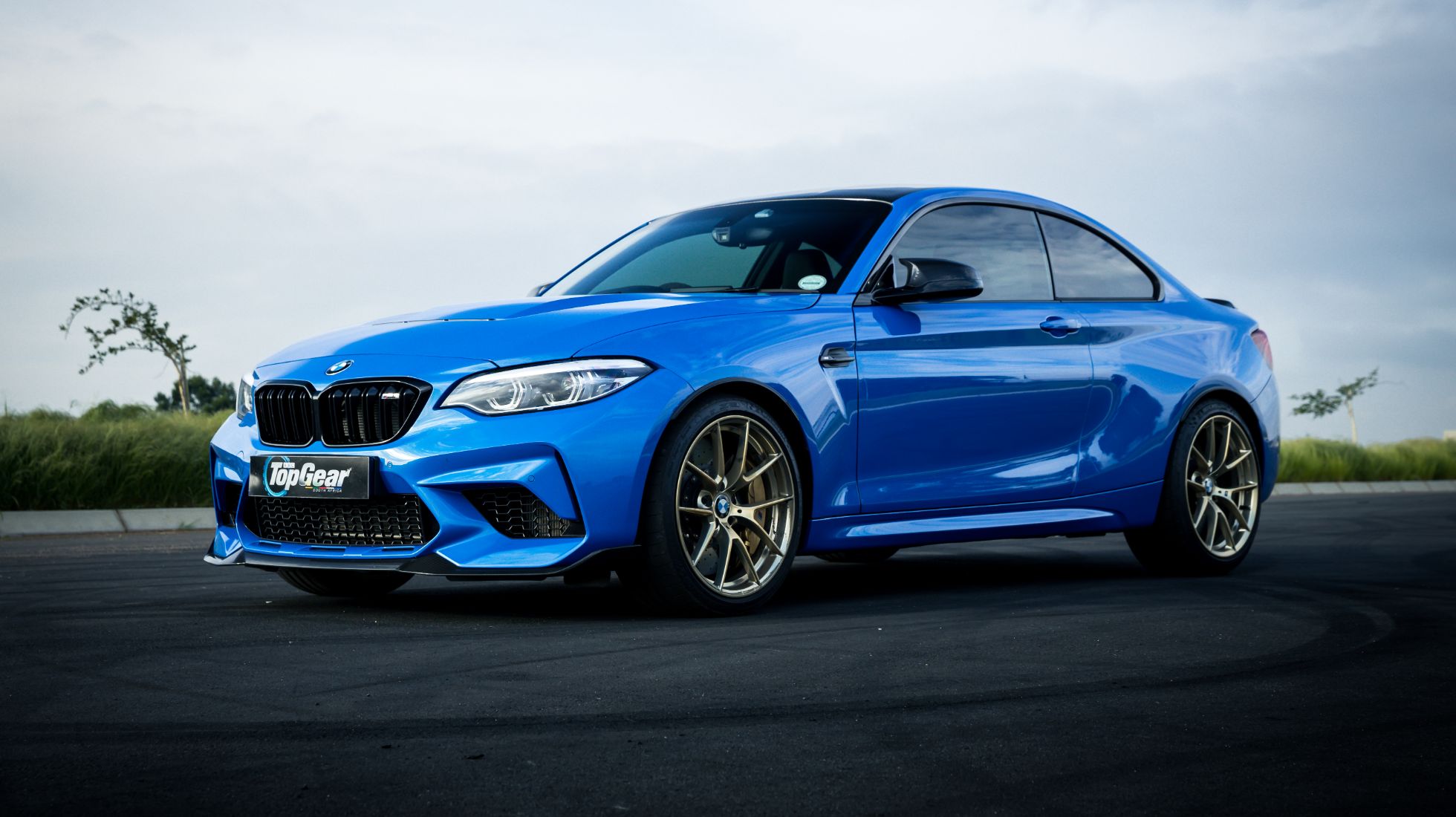 BMW M Cars have become decidedly bigger over the years, but the M2 seems to have addressed this anomaly quite eloquently 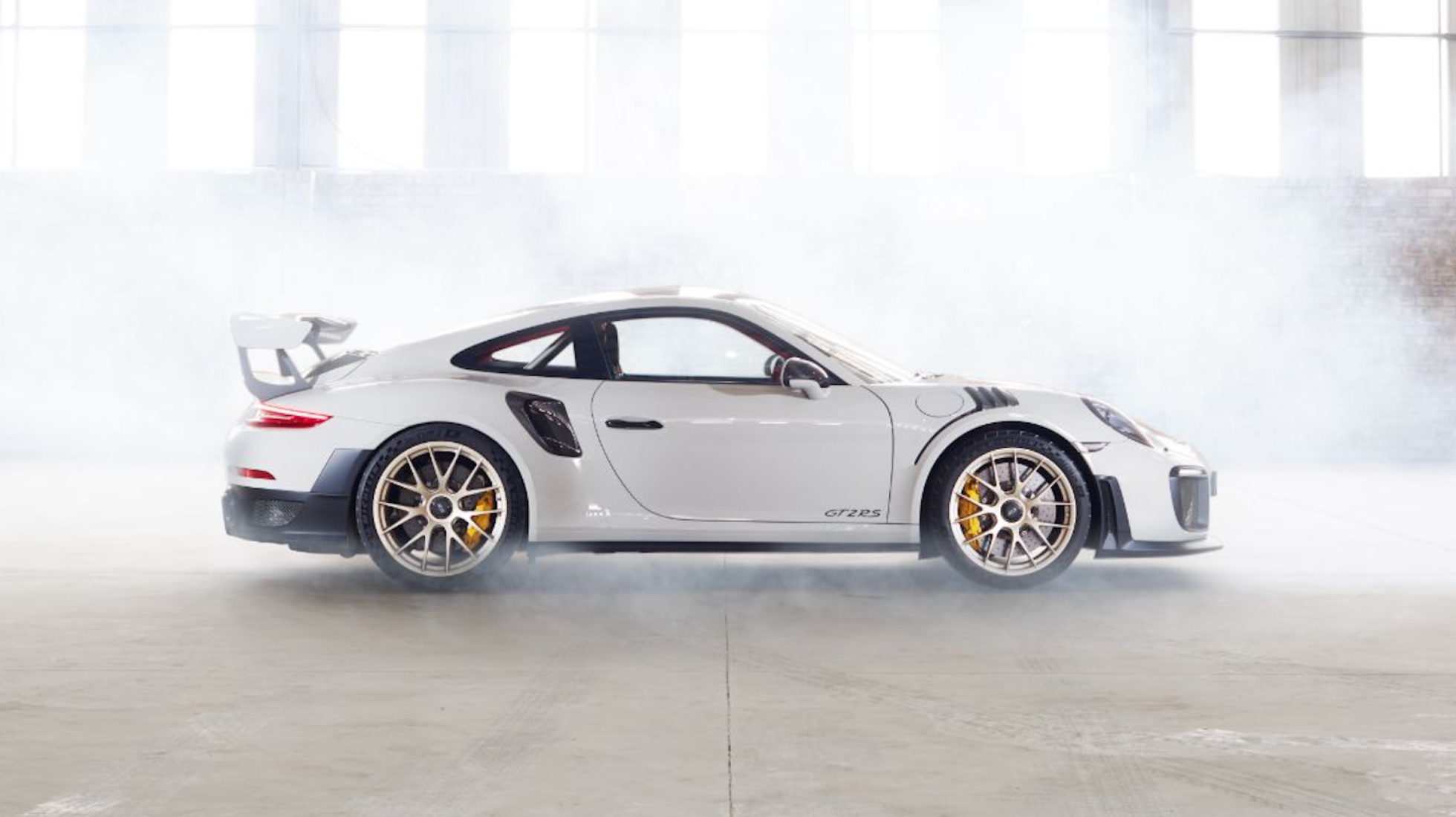