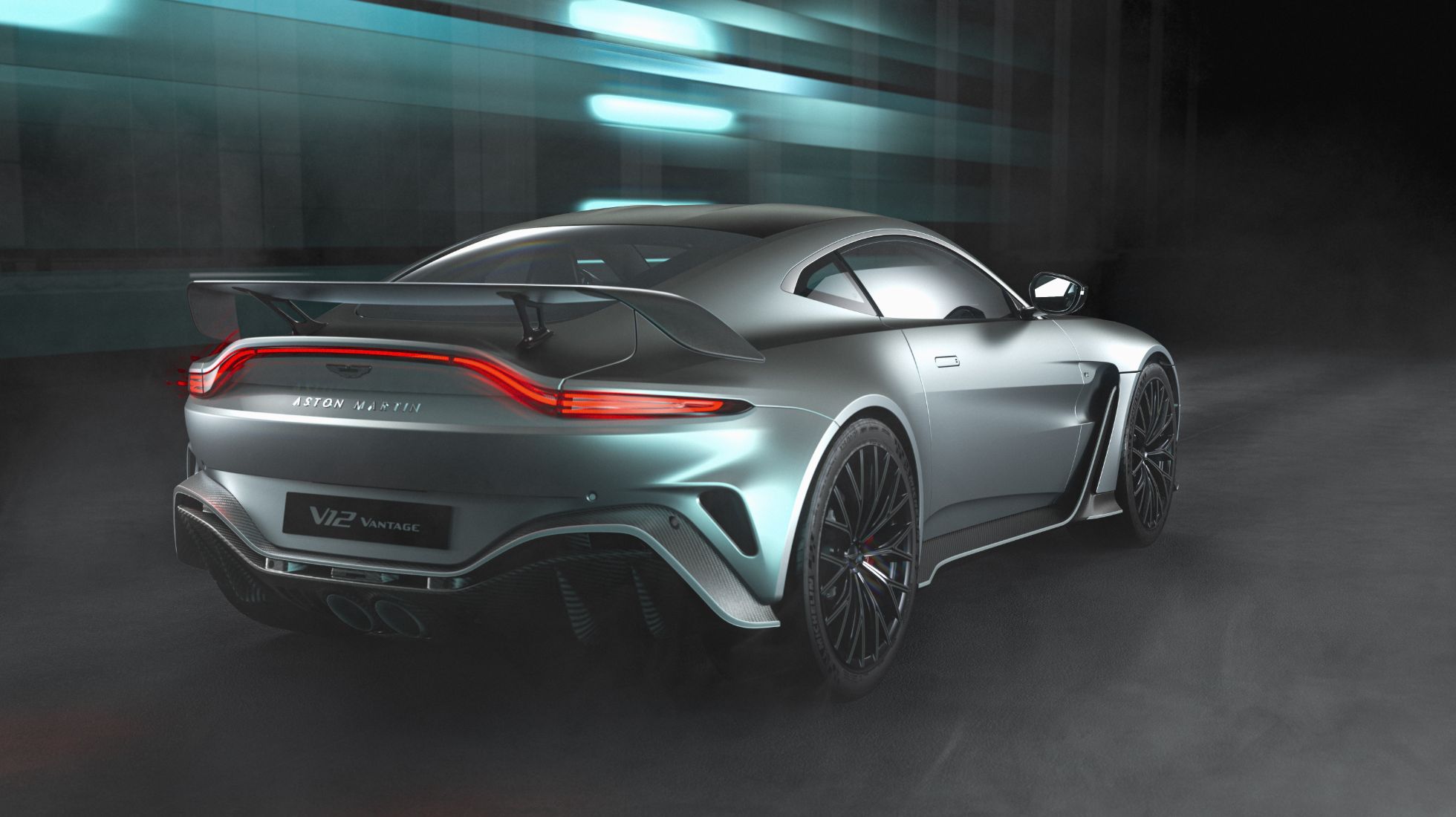 No word on the interior and exact performance figures, for now.

Following the debut of the Audi A6 Sportback in April 2021, the carmaker with four rings is yet to add another model to the A6 fold – say an A6 Avant e-tron…

At this stage, it is still a concept but Audi executives promise it will look similar to the concept pictured here. We keep our fingers crossed. Based on the forward-looking PPE platform, the Audi A6 Avant e-tron boasts the same dimensions as the A6 Sportback e-tron that measures 4,96 m long, 1,96 m wide and 1,44 m high.

It follows the current formal design language as in other e-tron models such as a closed Singleframe grille as well as a continuous strip of lights bolstered at the back. It rides on massive 22” wheels housed by short overhangs and, like in all e-tron models, there are camera-based virtual exterior mirrors at the base of the A-pillar. The rear features a spoiler with coloured trim while a diffuser with two sized air outlets is positioned in the lower section to reduce turbulence.

Audi says the A6 Avant e-tron will come with Digital Matrix LED and digital OLED technology with customisable light signatures and a host of new features and personalisation options into its lighting units.

The front headlights come with a cinematic experience, if, for example, the Audi A6 Avant e-tron concept is parked in front of a wall during a break to recharge the battery, the driver and passengers can pass the time playing a video game projected onto it.

The folks at Audi remain coy with the exact battery capacity, however, the press release mentions about a 100 kWh rating as well as 800-Volt, 270 kW recharging capacity plus up to 700 km worth of pure electric driving range. According to Audi, a 300 km driving range can be added to the battery pack in just 10 minutes while 5-80% is achievable in 25 minutes. Audi claims the A6 Avant e-tron accelerates from 0-100 km/h in less than 7 seconds. Quite a conservative claim, if we're honest.